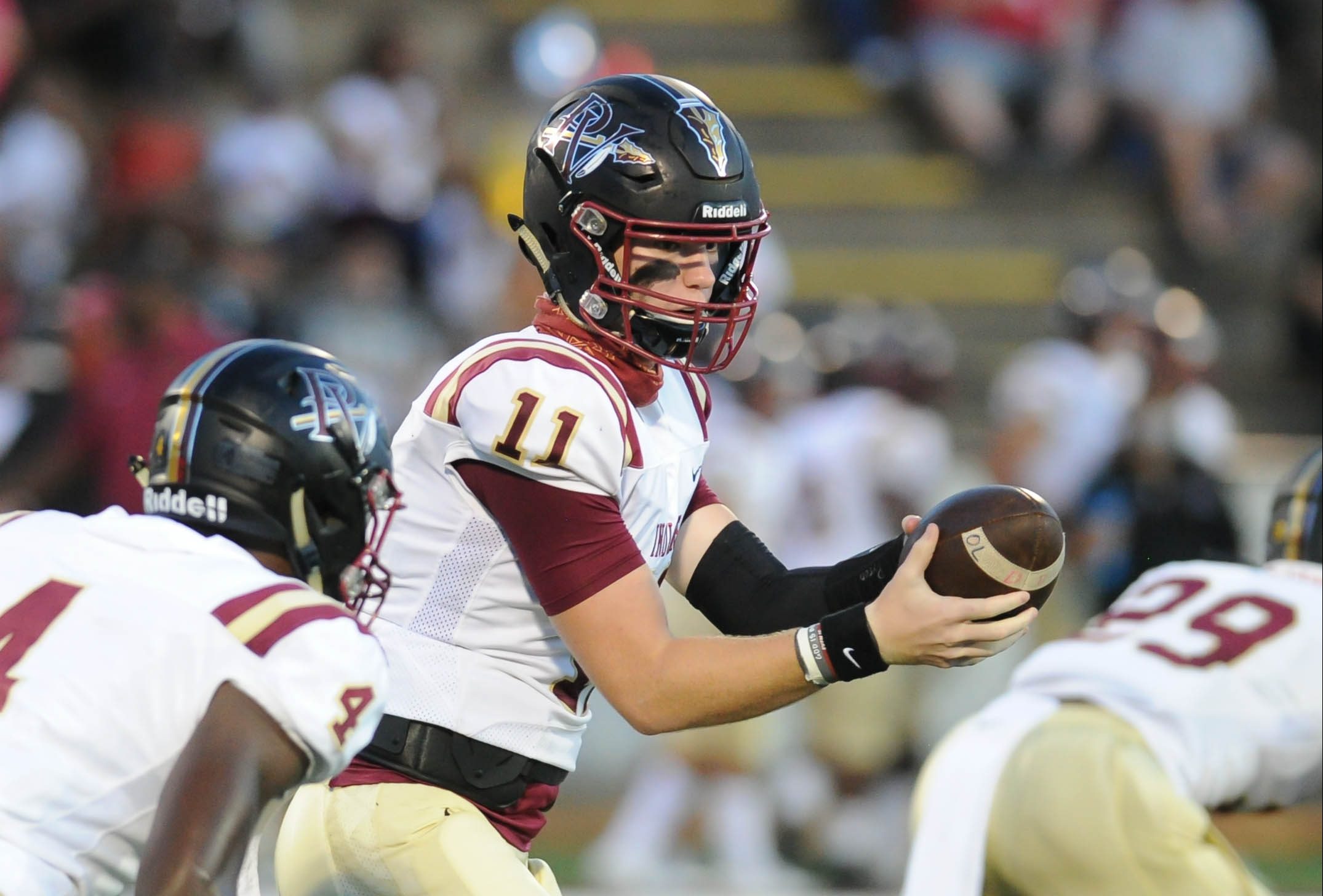 MONTGOMERY — Two football players from an area school have been selected to play in the prestigiousNorth-South All-Star Football Game this December. 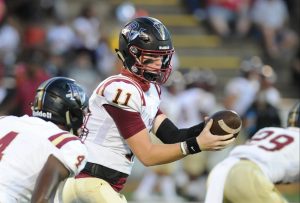 The two 37-member teams comprised of 2021-2022 graduating seniors were announced by Brandon Dean, Director of the Alabama High School Athletic Directors & Coaches Association (AHSADCA), Wednesday, October 20. The game will kick off at 7 p.m. It will be televised live over the AHSAA TV Network and live-streamed over the NFHS Network. Vince Earley of WOTM TV is the executive producer.

“We are grateful for the City (and County) of Mobile, the Mobile Sports Authority and the University of South Alabama for their continued interest and support of this all-star event,” said Dean. “Moving the game to December has re-energized this all-star classic and we look forward to another great week in Mobile with some of the best student-athletes in this state. We also thank our member schools for their unwavering support of this game.”

The 62nd annual AHSAA North-South All-Star Game won by the South 28-20 last December, was the first played at Mobile’s new Hancock Whitney Stadium at the University of South Alabama. From 2010-2019 the game was played at Montgomery’s Cramton Bowl as part of the AHSAA and AHSADCA All-Star Sports Week. The game was cancelled due to the COVID Pandemic in 2020 with the 2020-21 school year moved from the summer to December last year and enjoyed its first trip to Mobile.

The North-South Classic, the AHSAA’s oldest all-star event, was first played in 1948 at Tuscaloosa on the campus of the University of Alabama and remained at Bryant-Denny Stadium in the summer through 1984. A small-school all-star game was also held at Auburn in 1984. The game was discontinued from 1985-1996 but reinstated in 1997 when the AHSAA instituted All-Star Sports Week with the Summer Conference. It was played at Cramton Bowl from 1997-2004 and then moved to Troy University for two years and Huntsville’s Alabama A&M University from 2007-2010. It returned to Montgomery in 2011.

Head coach for the North All-Stars is Helena High School’s Richie Busby. His unbeaten Huskies (9-0) clinched the Class 6A, Region 3 title last week. He is currently in his fourth season at Helena. He is 29-13 overall with the Huskies and was 40-17 in five seasons from 2013-17 at Fultondale for a combined career record of 69-30.

South head coach is Jim Bob Striplin of Geneva County High School. His Bulldogs are 4-4 this season and are 32-30 overall during his tenure. He has been the head coach at the Hartford school since 2016 and spent six seasons as New Brockton head coach from 2008-2013. His overall coaching record is 63-63.

Quarterbacks selected for the North are Tanner Bailey of Gordo and Zach Pyron of Pinson Valley. Both led their teams to state championship games last season. Gordo lost to Handley in the 4A state finals 35-20 while Pinson Valley beat Spanish Fort 23-13 in the 6A finals. Pyron also quarterback Fyffe to the 2A state title in 2019.

South quarterbacks selected are Walter Taylor of Jackson (7-2) and Iverson Hooks of Pike Road (8-0).  Both are having banner seasons for the Aggies and Patriots, respectively.

The complete rosters and North-South Classic history are below.