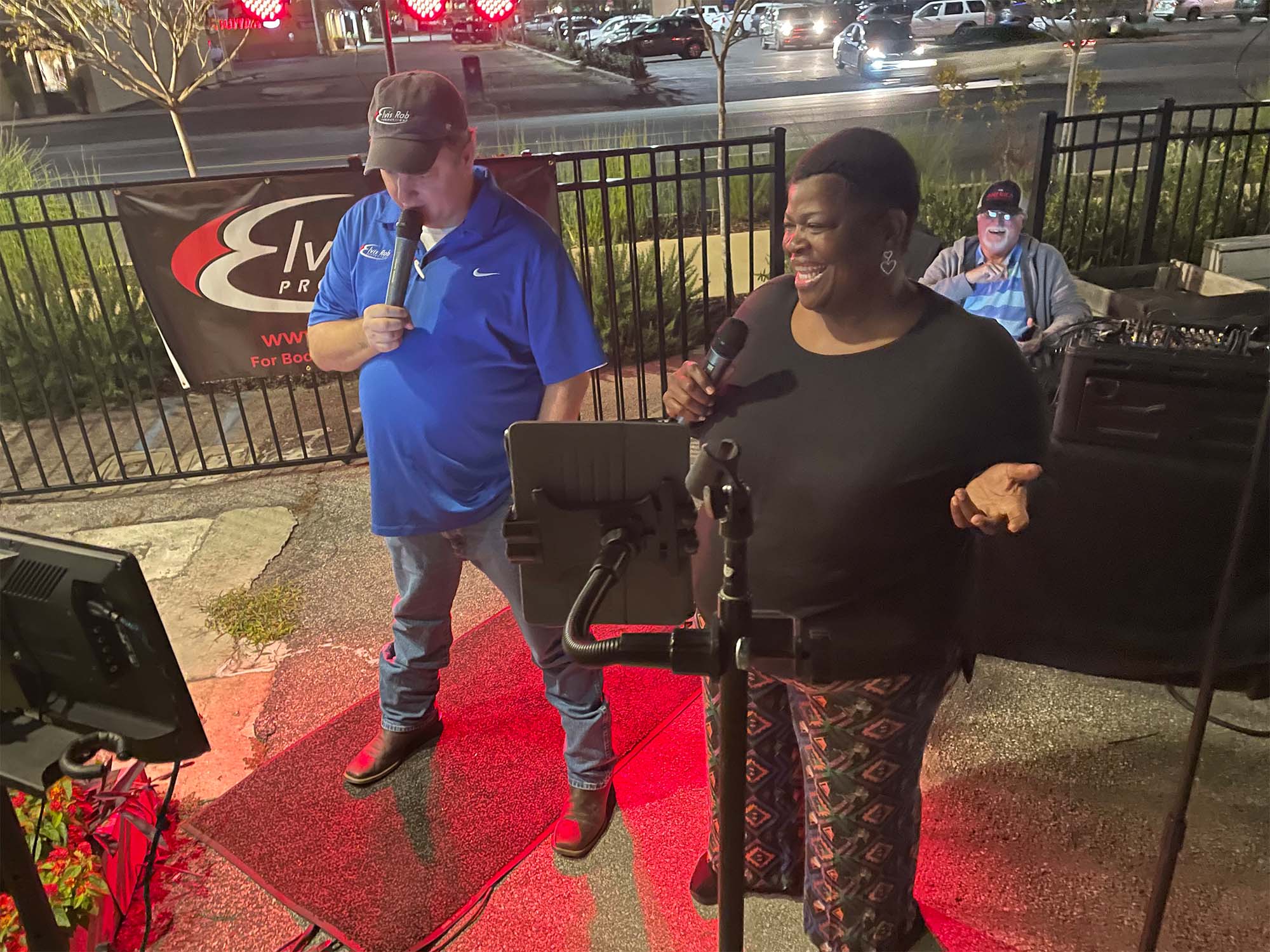 Fellow Tribute Artists also took part in the Sing-A-Thon, such as an Aretha Franklin impersonator.

TRUSSVILLE — The 7th Annual Sing-A-Thon to raise donations for Down Syndrome Alabama was held Tuesday, October 19, from 6 p.m. to 9 p.m. 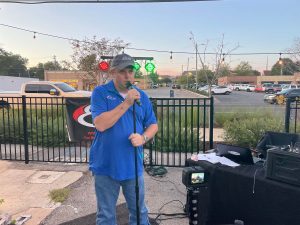 Rob Langford has hosted the event for the past seven years, and he promised to sing any song for a donation. The Sing-A-Thon was broadcast live on Facebook, and Langford asked if anyone had any song requests to post them to his Facebook page or in person at Slagheap Brewery.

“We’re raising money in my son’s honor for Down Syndrome Alabama, and it’s where I’ll make a fool out of myself for a good cause,” Langford said. “Each year, we’ve had a team trying to raise money in Zac’s honor, and this year we’re doing the same thing again.”

Langford said that fellow Tribute Artists also participated in the Sing-A-Thon, such as an Aretha Franklin impersonator. Langford said he looks forward to these events and having families with Down Syndrome come out and spend time together.

Langford said hosting the event is the least he could do for Down Syndrome Alabama after they were there for them when Zac was born. 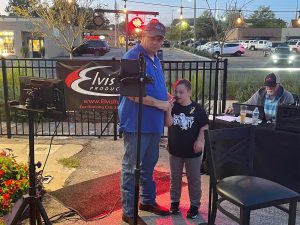 “Down Syndrome Alabama was there when my son was born,” Langford said. “They’ve been there supporting us and teaching us about what Down syndrome was, how to accommodate how to get services for him. They’ve been a support group. They’ve been an all-encompassing group that has helped us and other families in the Birmingham area.”

People donate from all over the world. Langford said they had someone last year donated from Europe, and before this year’s event began, they had raised $800.

Langford explained that many people with Down Syndrome love music which is another reason he wanted to host a Sing-A-Thon because it was a way for more people to get involved.

“A lot of Down syndrome kids and especially adults, they love music,” Langford said. “They’re friendly, and they just love people. Just being out with people, they love it.” 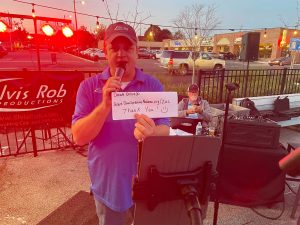 Donations can be made at secure.downsyndromealabama.org/zac.

Langford wants people to go out and talk to people with Down Syndrome because they’re a gift to the community and the world.

“Don’t hesitate to talk to people with Down Syndrome,” Langford said. “Approach them to say hello, get to know them, include them in your activities, don’t be shy about it. A lot of them sometimes make a friend for life. They’re wonderful. They’re God’s blessing to the community and the world.”

This event helps families in the community come together, raise awareness for Down Syndrome, and let those who have Down Syndrome know they are not alone. Langford said that he believes that people with Down Syndrome are a blessing from God, and if this Sing-A-Thon can raise money for Down Syndrome Alabama, he has done his job.

Even if you missed the event, you can still donate at secure.downsyndromealabama.org/zac. 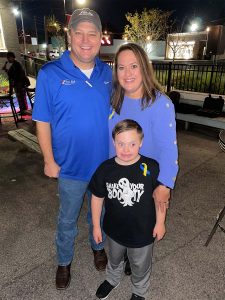 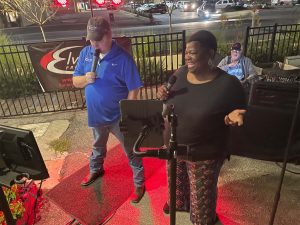 Fellow Tribute Artists also took part in the Sing-A-Thon, such as an Aretha Franklin impersonator. 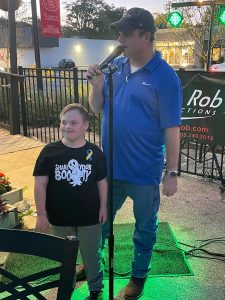 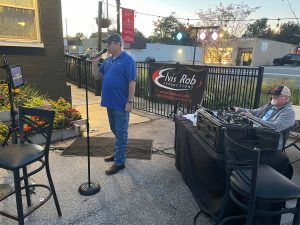 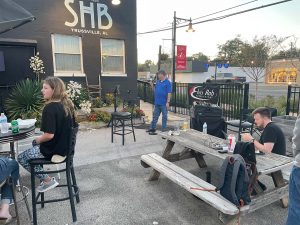