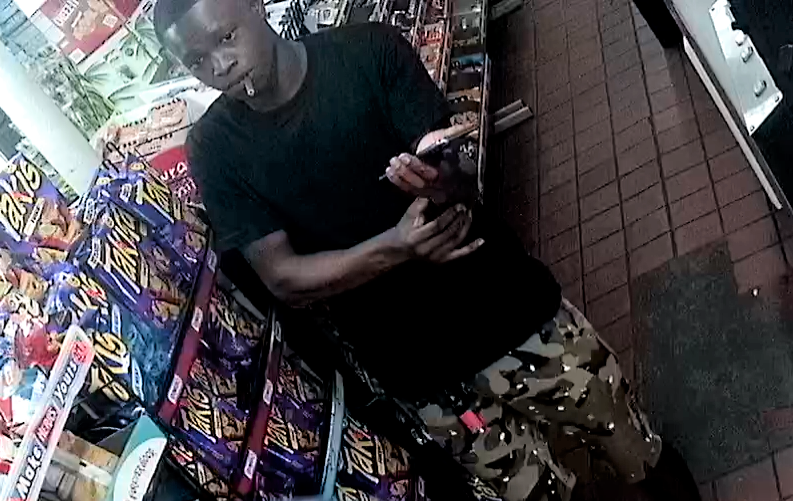 BIRMINGHAM — The Birmingham Police Department is seeking the public’s help to identify a man suspected of robbing an elderly person on October 12, 2021. 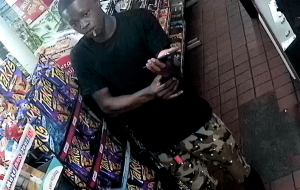 Detectives say “an elderly community member was purchasing items inside of the Jefferson Avenue Food Mart, located at 5408 Jefferson Avenue, when the suspect stole U.S. currency from the victim and began striking the victim in the back of the head with a handgun.”

The suspect then fled the store.

The victim suffered serious injuries and was hospitalized due to the suspect’s actions. Officers request that anyone with information on the identity of the suspect contact BPD robbery detectives at 205-254-1753 or remain anonymous by contacting Crime Stoppers at 205-254-7777.