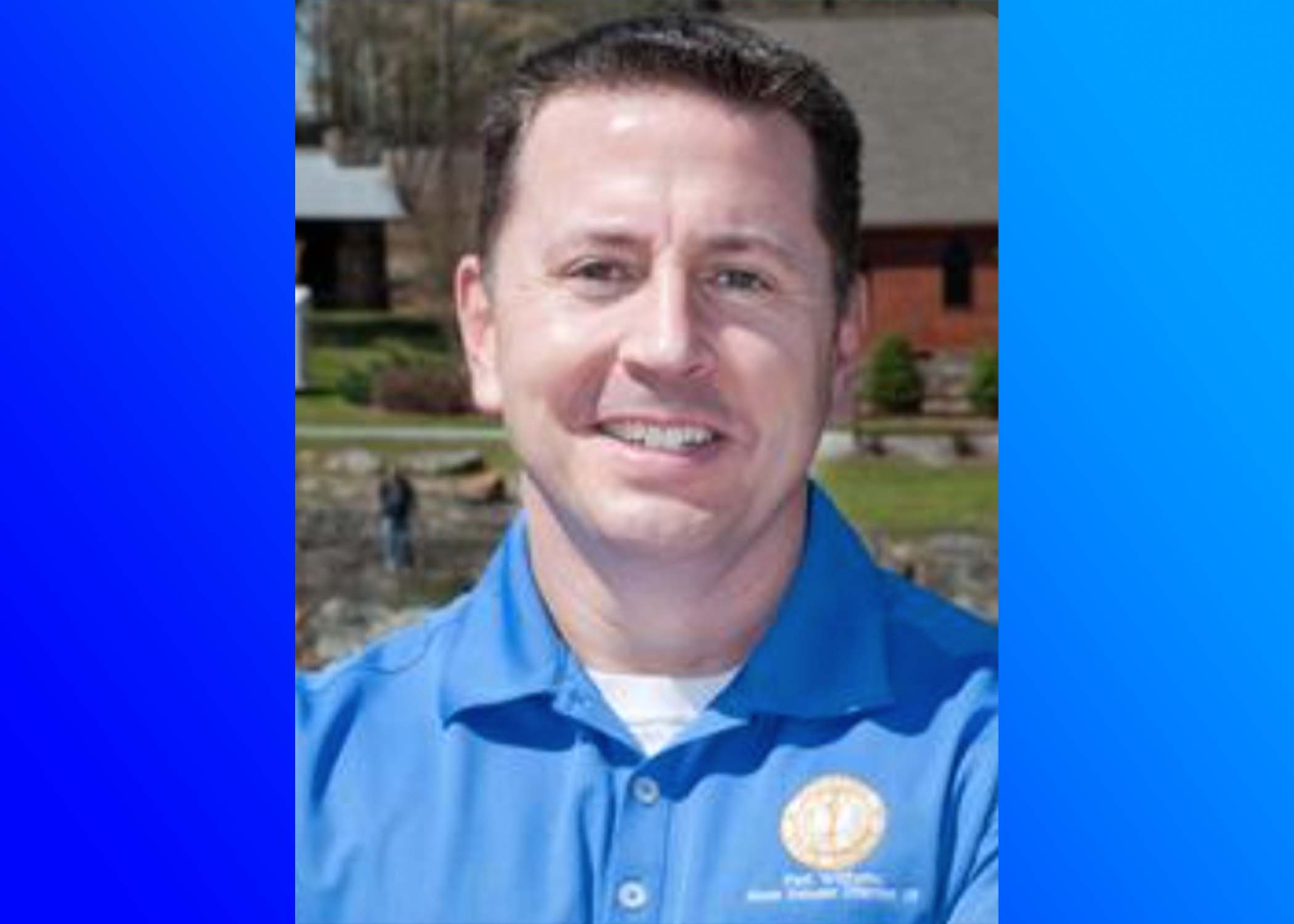 In-N-Out Burger was first thrown into the spotlight in 2018 when they reportedly donated $25,000 to the California Republican Party. In response, those who disagree with In-N-Out Burger have chosen to boycott the chain.

Williams’ initially tweeted in 2018, stating, “Hey #InNOutBurger c’mon to Alabama! We love burgers, and we love #Republicans! #alpolitics” because he wanted to show his support.

“The In and Out Burger, which is a conservative Christian-owned organization, took a stand on behalf of his customers, as opposed to his bottom line dollar,” Williams said. “They knew what they were doing when they did it. And they did it on purpose to benefit the customers because they believed in Liberty first. And that means a lot.”

In 2021, the San Francisco Department of Public Health closed the In-N-Out Burger in that location because In-N-Out burger refused to be the “vaccine police” for the government, which violates an August mandate from the city requiring indoor diners to show proof of vaccination.

“I saw that In-N-Out Burger had said, ‘No, we’re not your vaccine police,’ so that was literally what they said, ‘we’re not going to be the vaccine police,’ they refused to do it,” Williams said. “So the city shut them down, and their only location in San Francisco was closed for a couple of days. So, that was the reason for me sending out a second invitation. It just reminded them, we’re still here in Alabama, would love to have you.”

Hey #InNOutBurger c’mon to Alabama! We love burgers, and we love #Republicans! #alpoliticshttps://t.co/DAruwg2uCh