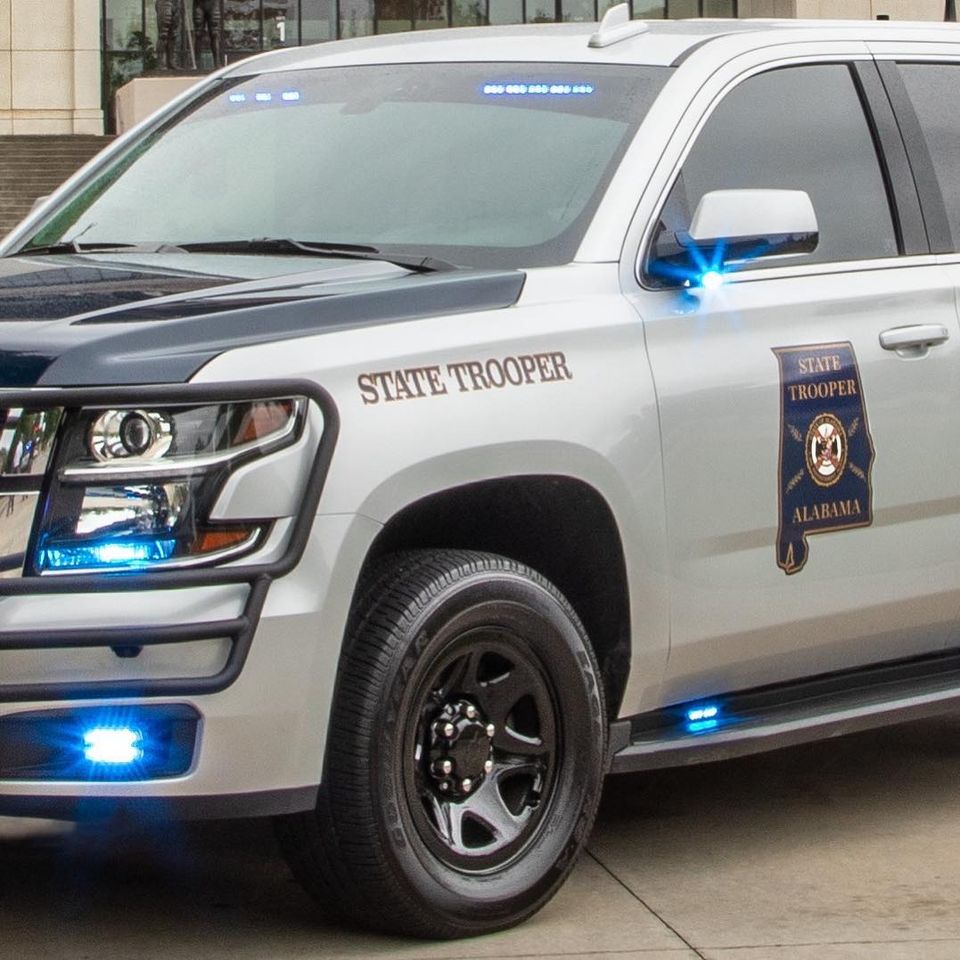 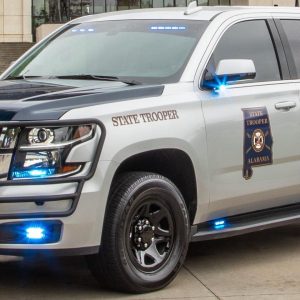 “A two-vehicle crash at approximately 12:50 p.m. Thursday, Oct. 21, has claimed the life of an Union Grove woman,” Trooper Brandon Bailey said. “Jeannette Harbin Townsend, 70, was fatally injured when the 2018 Honda Pilot she was driving crossed the center-line and collided with a 2015 Chevy Equinox.”

Townsend was pronounced deceased at the scene. The driver of the Chevy Equinox was injured and transported by helicopter to a nearby hospital for treatment.

No further information is available as Troopers with the Alabama Law Enforcement Agency’s (ALEA) Highway Patrol Division continue to investigate.