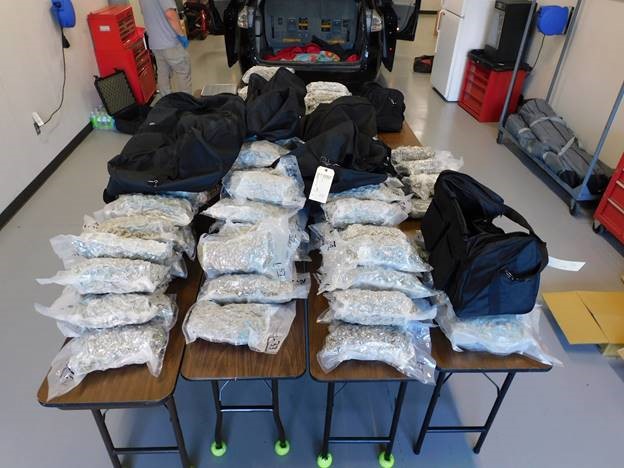 JEFFERSON COUNTY — A Thursday afternoon traffic stop netted more than 150 pounds of a controlled substance and landed two men in the jail. 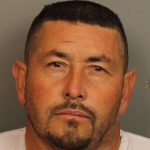 Just before 2 p.m. on Thursday, October 21, 2021, Jefferson County Sheriff’s Deputies with the Highway Safety Unit performed a traffic stop on I-22 East bound just before the I-65 South bound interchange.

During the stop, the deputy reported that he smelled a strong odor of marijuana coming from inside the vehicle. Deputies then performed a probable cause search and discovered 156 lbs. of marijuana.

Jesus Lozano-Penaloza, of California, and Rossel Antonio Figueroa-Lopez, of Honduras, were arrested and charged with trafficking in marijuana.

No bond has been set at this time. 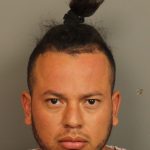 According to Alabama law, trafficking marijuana in quantities between 100 and 500 pounds carries with it a potential penalty of five years in prison and a $50,000 fine if convicted.

There is no word on whether the pair have retained attorneys.