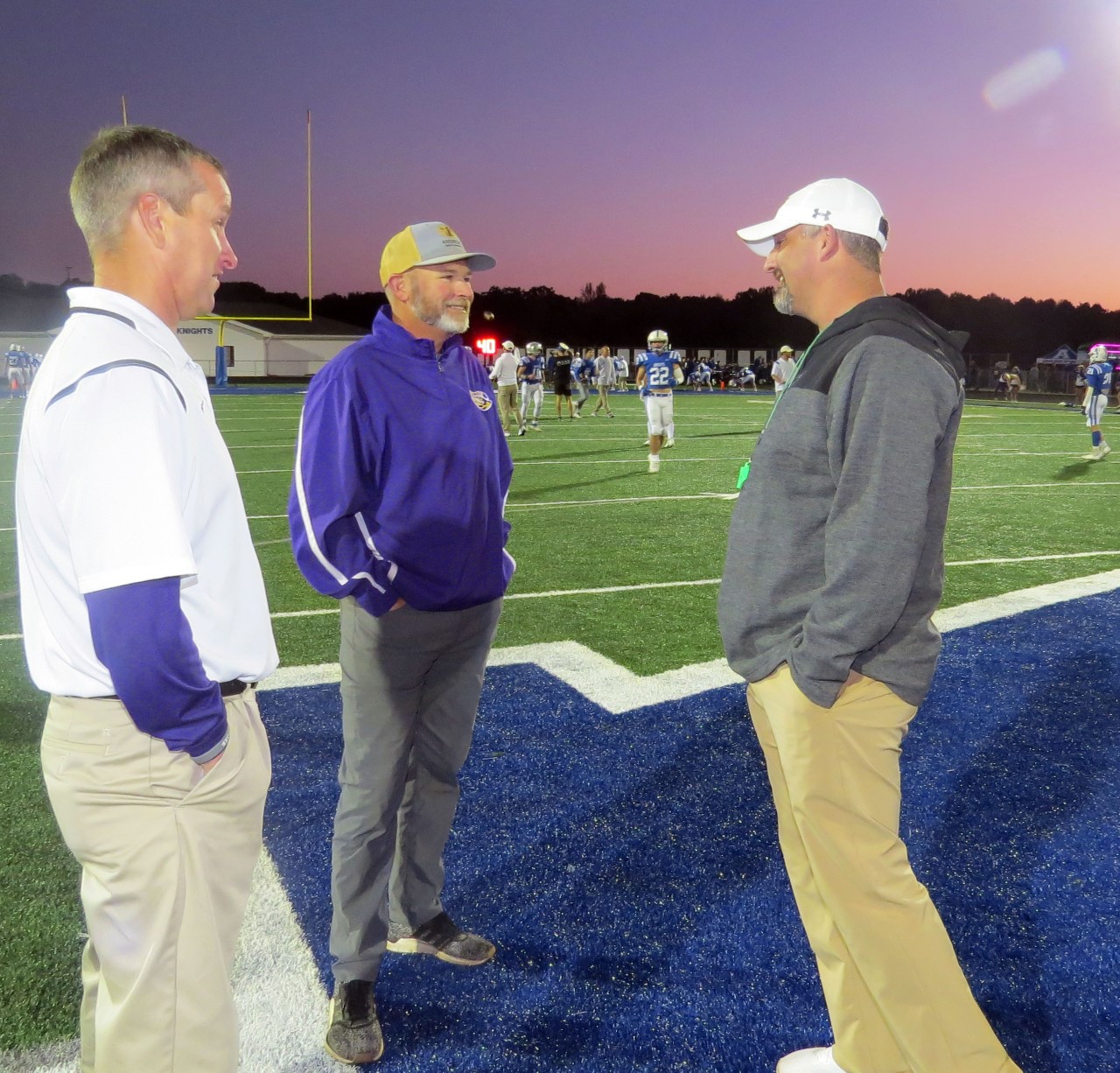 Springville shut out by Arab

By Mike Tankersley, The Arab Tribune

ARAB – Springville hung with Arab offensively, especially in the first half, but mistake after mistake proved costly for the Tigers in a 27-0 loss. 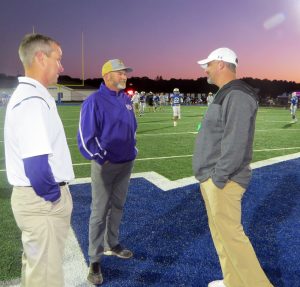 “All year, man, all year,” said a frustrated Tigers head coach Jon Clements. “You can’t give good players and good teams the ball like that.

“Our defense played lights out and I hate it for them.”

Oxford and Arab both won easily at home to nail down the first two seeds in 6A, Region 7 when the playoffs begin November 5. Springville (4-5, 2-4 Region 7) will get ready for their season finale at home against Moody next week.

Springville had three turnovers but it wasn’t just the two fumbles and one interception that hurt the Tigers. Three plays into the second quarter, on fourth-and-5 at the Arab 42, a bad snap caused punter John Wolf to go down at his own 43. On the next play, Arab quarterback Ed Johnson connected with twin brother Wes Johnson on a 43-yard scoring strike.

Later in the quarter, a Springville ball carrier was stripped of the ball after a run to the Arab 34. Nine plays later, Ed Johnson ran it in from the 4 to make it 14-0 with 2:55 left in the half.

Springville kicked off to start the second half, and the ball went out of bounds, giving Arab the ball at their own 35. On the first play, Arab’s Drake Franklin ran around right end and scooted down the sidelines for a 65-yard TD run.

Two drives later, Springville forced Arab to punt but it was muffed and the Knights recovered at the Springville 34. Seven plays later, Gavin Currier nailed a 31-yard field goal to make it 24-0 with 4:03 left in the third quarter.

Currier added a 21-yard field goal in the fourth quarter for the final margin.

Springville was outgained for the game 369 yards to 173. But the effectiveness of the offense is reflected in the time of possession (Springville 25:19 to Arab’s 22:25) and total plays (Springville 53 to Arab’s 50).

“We’re a better team than what we showed,” Clements said. “It had a lot to do with Arab because they’re a very good team. This is a reflection on me. I’m the person in charge. But we’ll get it fixed and get ready for Moody.”

QB Ashton Frye was 10-of-14 passing for 32 yards and the interception. Mahlon Alverson had 51 yards rushing on nine attempts while Patrick Bennett had 50 yards on 12 carries.