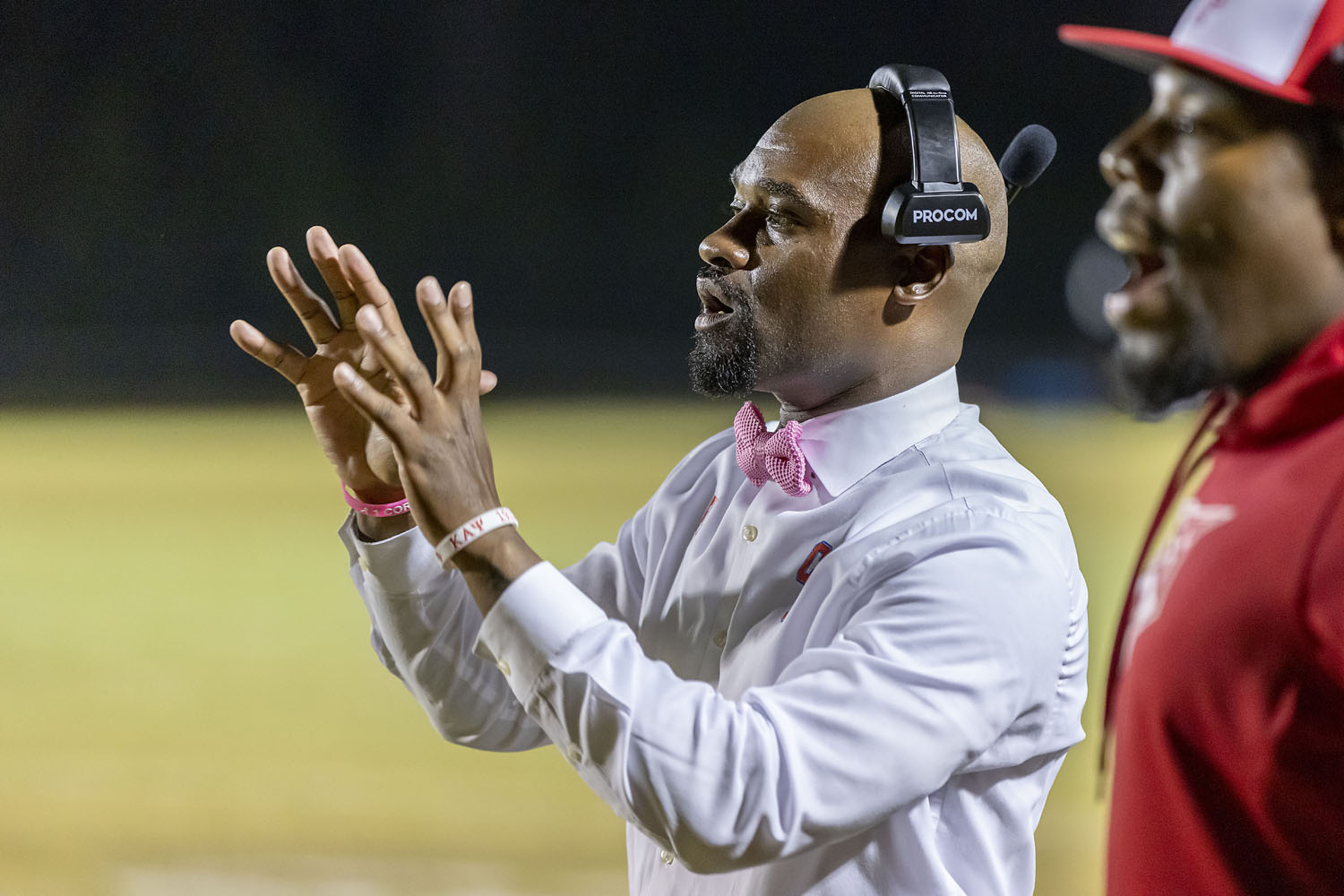 CORNER — The Center Point Eagles did what they had to do to come here and take a win from an overmatched Corner team, 26-7, on Friday, October 22, 2021. 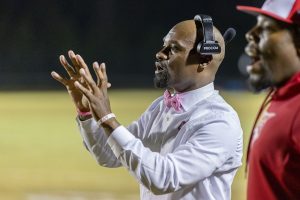 After a scoreless first quarter, Jabari Collier opened the scoring with a 10-yard touchdown run with 8:04 left in the half. A missed PAT didn’t matter on this evening and Collier kept the game well in hand for the Eagles. The Center Point signal caller rambled 29 yards to take the rock in for another score with 10:37 left in the third quarter.

After a defensive stand by the Eagles, Collier then tossed a 31-yard touchdown pass to Therman Moore with 6:21 left in the quarter. This time Bruce converted for two, and the Eagles led 20-0.

Corner finally got on the board in the fourth quarter when Gavin Brown crossed the goal line on a one-yard touchdown run. Brendan Conner added the point after to make it 20-7 with 8:46 left in the game.

With time winding down, Bruce busted loose for a 56-yard touchdown to end the scoring and make it 26-7.

Collier went 10-for-22 for 207 yards and a score and an interception, while averaging 9.5 yards on the ground on 11 rushes for 104 yards and two touchdowns. Bruce carried the ball 14 times for 125 yards and a touchdown. Harold Holloman led all receivers with three catches for 97 yards.

Kaleb Parker-Holt led the defensive effort with 7.5 tackles while Deraiven Crawford had seven stops. Crawford and Jaden Jones also each tallied two sacks as the Eagles forced five turnovers on the evening. Moore nabbed two interceptions in addition to his touchdown on offense, while Holloman and Ke’Marius Horne each had a pick as well.

The Eagles piled up 438 yards on 49 plays, with their offensive possessions totaling less than 18 minutes in the game.