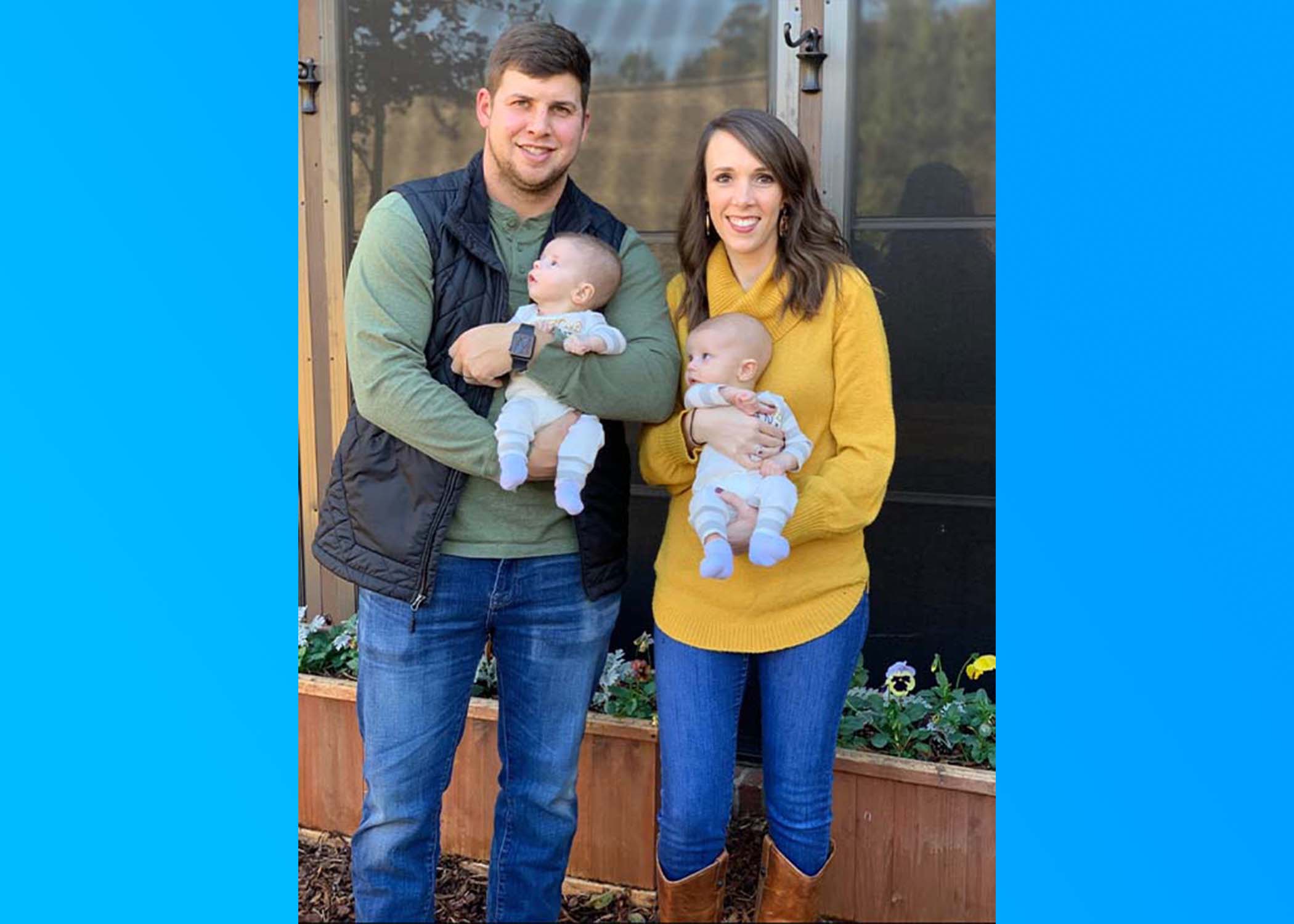 BIRMINGHAM — Football fans will see a couple of familiar names on Saturday as UAB faces Rice for its homecoming contest at 2:30 p.m. at Protective Stadium and aired nationally on ESPN+, and not just on the regular roster. 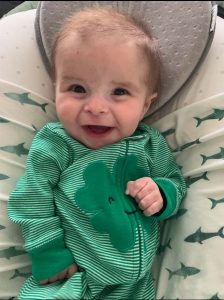 The boys’ parents are Jared Meads, an assistant principal at Hewitt-Trussville Middle School, and Hannah Meads.

The Meads twins were born with a rare genetic disorder, Congenital Disorders of Glycosylation (CDG).

CDG is a large group of rare genetic disorders that affect adding sugar building blocks, called glycans, to proteins in cells throughout the body.

The addition of glycans to proteins is critical to the healthy function of cells. Bennett and Tucker were diagnosed with the most common type of CDG, type 1a or PMM2, with only around 900 documented cases worldwide, and very few of those cases are diagnosed in a set of twins.

Tucker and Bennett passed away in August 2021, shortly after their first birthday.

READ MORE: Meads Miracle: Family’s twin boys ‘came into this world together and then went out together’ 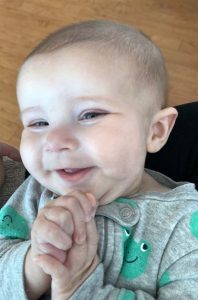 The Blazers began their partnership with Children’s Harbor in 2016, at the direction of head coach Bill Clark.

Children’s Harbor is the UAB football team’s community charity, and in what has been termed one of the best traditions in college football, the UAB players have worn the names of a Children’s Harbor child, either in honor of a living child or in memory of a child who has passed, on their jersey for homecoming.

“Children’s Harbor has been around for more than 30 years,” Children’s Harbor CEO Cat Outzen said during a press conference earlier this week. “Our mission is to serve seriously ill children and their families, to help them cope, adapt and thrive. So we do everything from counseling and financial aid. We have  66 acres (a camp at Lake Martin) that provides respite and activities. Anything that a family needs, to help them get through this very stressful time. We’re there for them.”