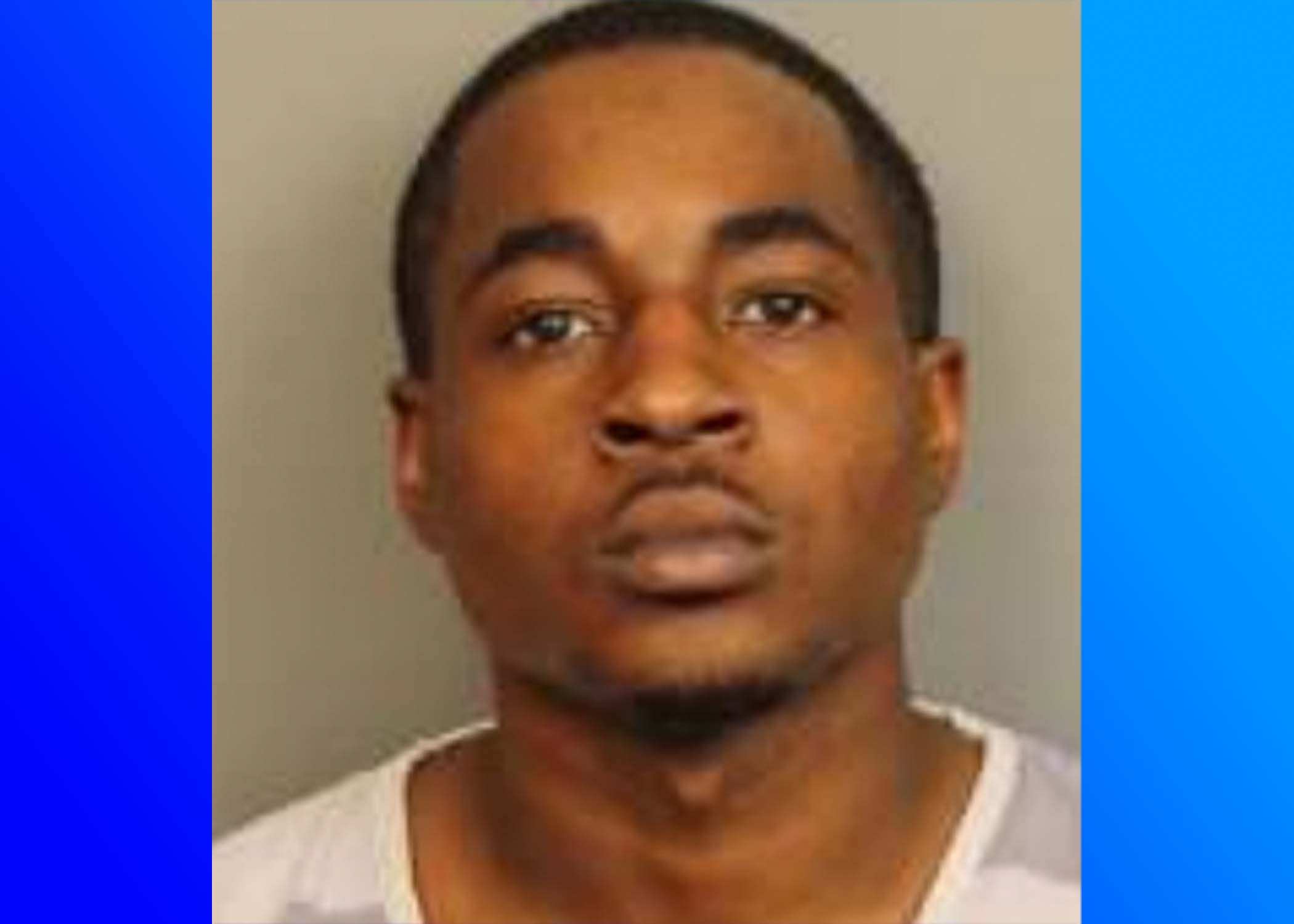 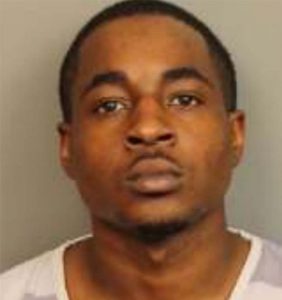 According to the Birmingham Police Department, Jailyn Andarius Bragg, 22, of Birmingham, has been identified in connection to the murder of Roderick Tavares Chester, Jr. that took place in the 6700 block of Kimberly Avenue.

Birmingham Police were able to gather strong leads to identify Bragg within minutes of the initial incident with the help of the Real Time Crime Center.

Birmingham Police state they obtained a warrant for Capital Murder (no bond), Attempted Murder ($100,000 bond), and Discharging Firearms into an Occupied Vehicle ($100,000 bond) with the Jefferson County District Attorney’s Office.

If there is anyone who has information pertaining to the case, please contact the Birmingham Police Department Homicide Unit at 205-254-1764 or Crime Stoppers at 205-254-7777.