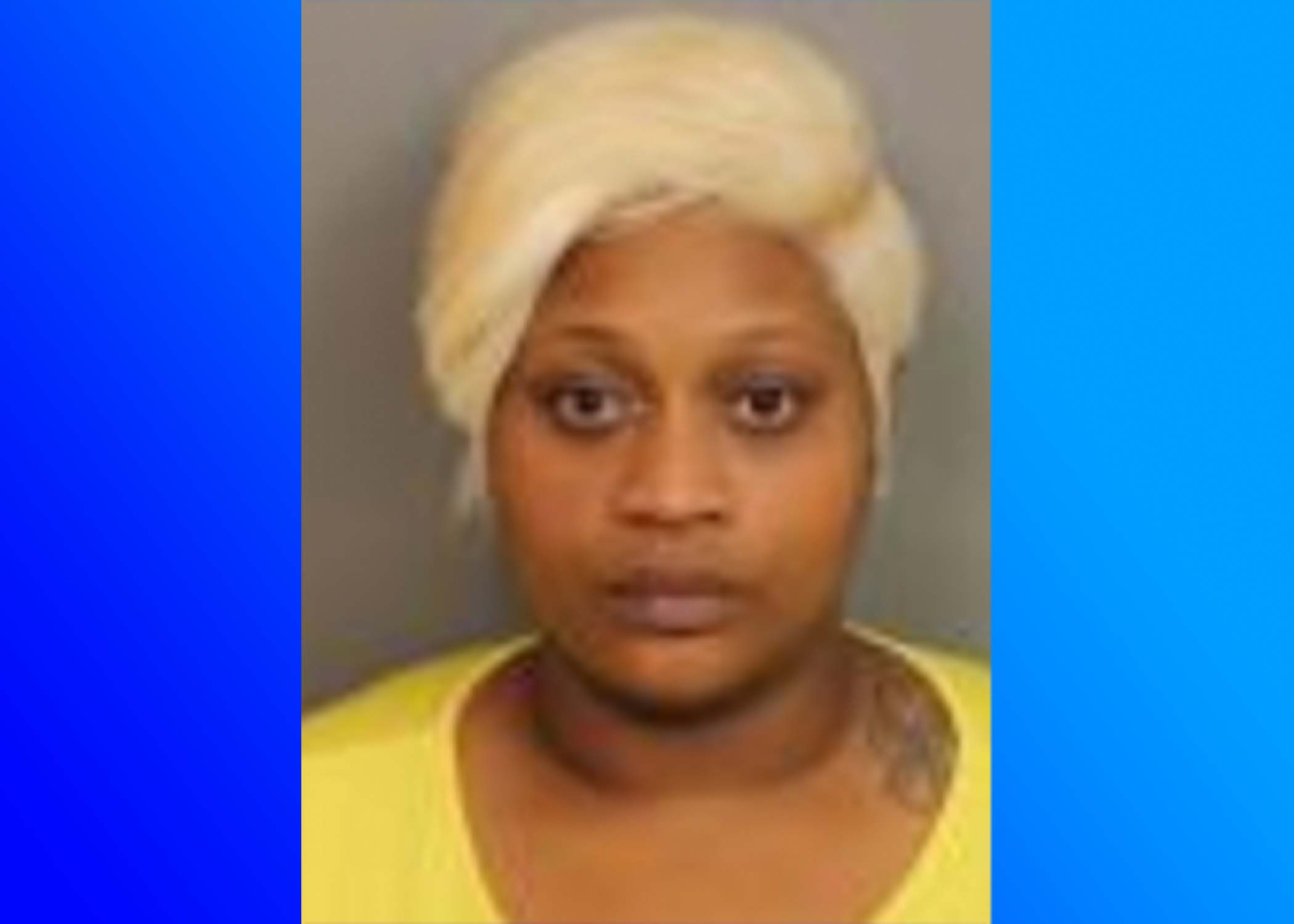 TRUSSVILLE — A recent traffic stop by the Trussville police resulted in several charges of a Pinson woman for the possession of a forged instrument.

Just after 7 p.m. on Tuesday, October 5, 2021, Trussville Police Department performed a traffic stop on the I-59 South 141 entrance ramp.

The officer reported that he smelled a strong odor of marijuana coming from inside the vehicle during the stop. Officers then performed a probable cause search and discovered five forged checks were found in the vehicle. In addition, a Versacheck/Versacheck Ink Cartridge was located under the passenger seat, inside a mailbag with the suspect’s name and address on it. These ink cartridges are commonly given out when purchasing blank check stock. The box contained instructions for validating checks on a computer.