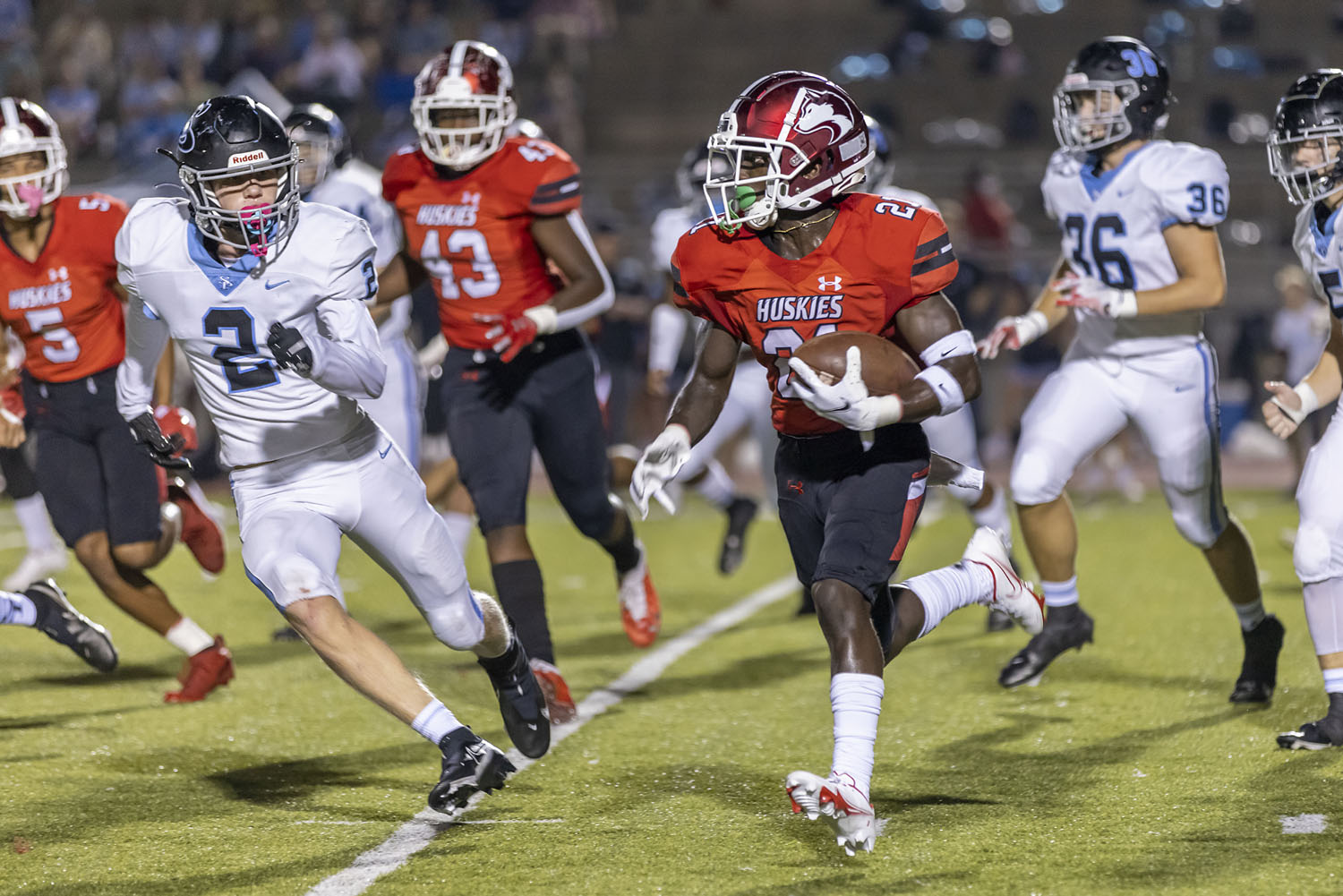 TRUSSVILLE — Five of the seven teams in The Tribune coverage area are moving on to the playoffs, and what that looks like varies for each team. The AHSAA playoffs begin on November 5. 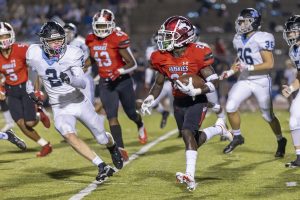 When Hewitt-Trussville beat Oak Mountain on Friday, October 22, 2021, they not only capped an 8-2 regular season, but they secured the No. 3 playoff berth in Class 7A Region 3. This means that the Huskies will head north to play Bob Jones High School in a first-round playoff game.

The No. 1-ranked team in 6A, the Clay-Chalkville Cougars, (9-0, 7-0) will host a first-round playoff game against fourth-seeded Decatur (4-5, 4-3), a team whose only wins of the season came against teams in 6A Region 8. That’s not to say that the Raiders aren’t dangerous, but the Cougars should be heavily favored.

In Class 5A Region 6, the No. 3-ranked Leeds Green Wave stalled against Alexandria and had to settle for the runner-up spot in the region. Leeds finished 9-1 on the regular season, and will host a playoff game against Lee-Huntsville, who finished 4-5 overall and 3-3 in Region 8.

Moody lost more than just a game against Alexandria two weeks ago. They also lost quarterback AJ Wallace to a collarbone injury. That injury changed the trajectory of the Blue Devils’ season. With a healthy Wallace, it’s hard to see how Lincoln beats them for the No. 4 playoff spot in 5A Region 6. However, without the talented signal-caller, Moody lost a great deal of its firepower, and Lincoln was able to pull away to steal a victory and a playoff spot. The Blue Devils are now 5-4 and looking for a sixth win to close out their season.

Similarly, Springville (4-5, 2-4) has had some growing pains. New head coach. New offensive coordinator. New defensive coordinator. New quarterback. It has been a long row to hoe for the Tigers this season, but there’s not a whole lot of quit in this team. Springville has been streaky. When Ashton Frye and company are hot, they can give teams fits, and the Tiger defense has been tough as nails down the stretch. With a win on Friday, they can move to .500 on the season.

Springville and Moody meet on Friday, October 29, at 7 p.m. in Springville. There’s not much on the line but bragging rights, but those bragging rights are important around St. Clair County.