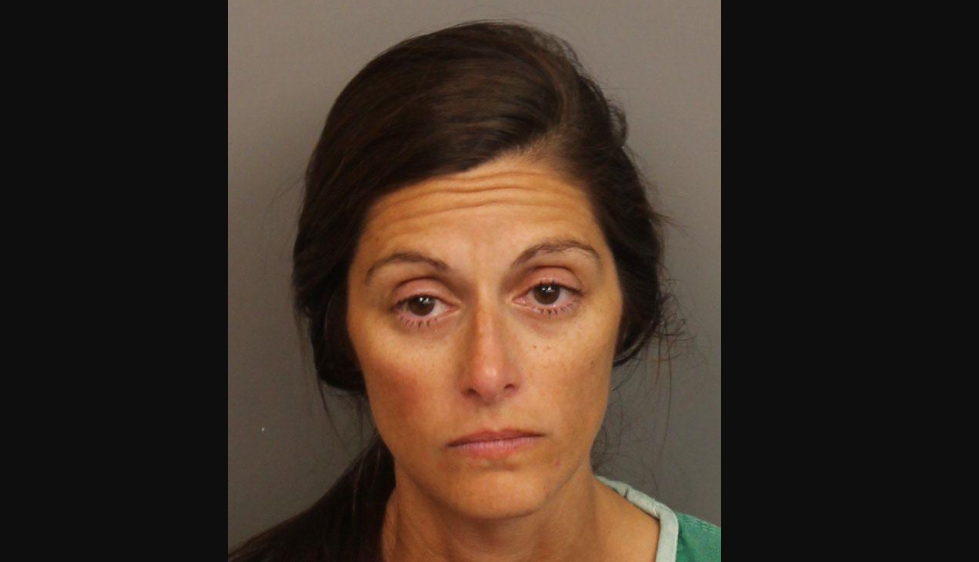 Count one of the indictment charged Blakely “with he intent to commit the crime of murder, as described by Section 13A-6-2, of the Code of Alabama, attempt to intentionally cause the death of (redacted) by committed overt act towards the commission of the crime of murder, to-wit: by medical neglect and/or strangulation and/or starvation and/or beating her, in violation of Section 13A-4-2, the Code of Alabama.”

Count two of the indictment charged Blakely as “having permanent or temporary care or custody or the responsibility for the supervision of (redacted) a child under the age of 18 years, did willfully torture, willfully abuse, cruelly beat or otherwise willfully maltreat said child by hitting her and/or stomping on her and/or refusing her medical treatment and/or starving her, said abuse having taken place on more than one occasion in violation of Section 26-15-3.1(a)(1).” 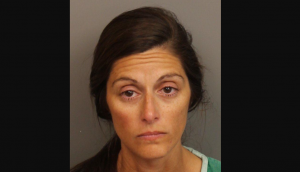 A months-long investigation has led to the arrest of a Kala Kameron Blakely of Trussville, according to a police report and jail records.

Blakely, 39, of Trussville, was charged with aggravated child abuse of a non-family member. Blakely was taken into custody at 5 p.m. and booked into the Jefferson County Jail at 12 a.m. on Friday, Oct. 22, 2021. She is being held without bond.