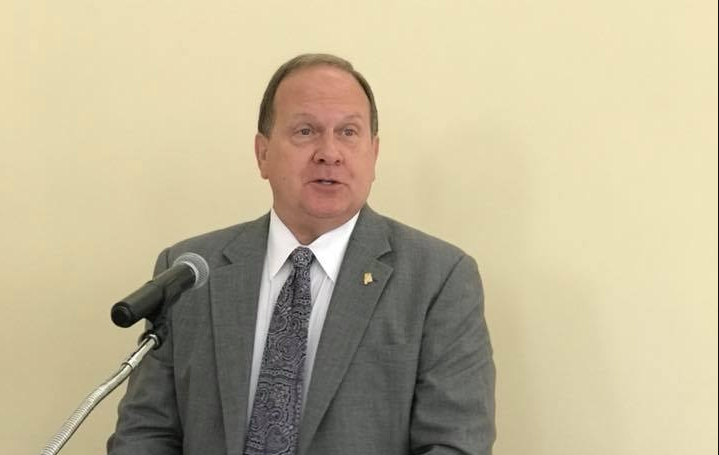 CLAY — Clay residents Charlene Whyte and David Randolph asked the city council to address what they say is excessive trash along local roads. 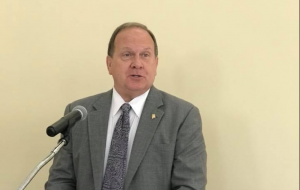 Ronnie Dixon responded to claims of trash-lined roads near Clay by saying that the roads in question are the responsibility of Jefferson County instead. (File photo)

“I am a proud resident of this city. I been here for over 15 years. I live just literally around the corner,” Whyte said during the public comment period of Tuesday night’s city council meeting. “I am very proud of living in Clay and always has been. Today, however, I come here with a sincere concern. Over the last four years, I have noticed a significant increase of trash on our roads. It doesn’t take much to drive around see piles of trash on the roads everywhere.”

Whyte said she used to be proud of her neighborhood in Clay and eager to invite friends and family over, but now she said it’s more of an embarrassment.

“I would come home and the roads are clean. It has a sense of ‘Aha, oh that’s nice right?'” Whyte said. “Now, I’m almost embarrassed for people to say what’s up with the city? Why is there so much trash all over the place?.”

She showed the council several pictures of debris and trash and explained which roads became an eyesore around her neighborhood.

“They are all close to here. I didn’t have to go far. They are on Sweeney Hollow Road, Brewster Road, and I acknowledge that the rains are a problem,” Whyte said. “There are systems and storm waters maybe at play here. But, I think there’s a bigger problem here. I think we need to address this as a community, whether it’s educating our younger people, being proud as a community not to throw things on the floor and building support for community cleanups.”

Whyte said she has personally cleaned up Cosby Lake more than 10 times in two years because it’s a place where her and her family go quite often throughout the week.

“Based on the pictures you have given us, none of those are Clay roads,” Dixon said.

Dixon, who claimed the roads in question belong to Jefferson County, added that the council has no right of way to clean the roads Whyte described because they have no authority or ownership of the roads.

“We do after a big rain, take our guys, our public works guys and pick up the big piles but those are county roads,” Dixon said. “They are called connector roads, it connects cities together such as Center Point, Pinson, Clay, Trussville. County claims all those roads and right-of-ways”, Dixon said.

Dixon referred Whyte to contact Jefferson County Commissioner Joe Knight  to resolve any issues of excessive trash that isn’t considered a Clay road. Dixon also said any road that is considered a “Clay Road” to contact the city hall.

Webster also agreed with Dixon for Whyte to go to the JCC to speak about the issue of excessive trash because he said he didn’t want any of Clay public works employees nor citizens to get hurt or killed while trying to do a “good deed” by picking up trash.