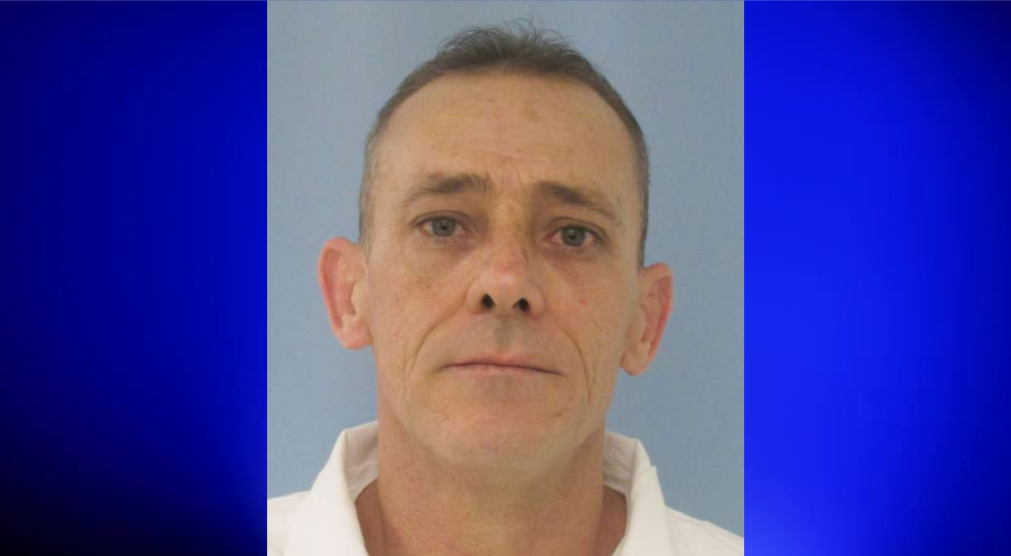 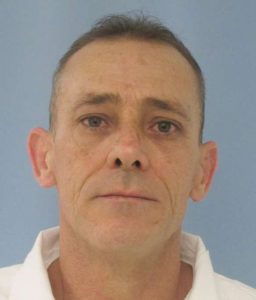 “The decedent was incarcerated at William Donald Correctional Facility, serving a life sentence from an April 2003 conviction for Rape first degree out of Montgomery County,” Yates stated. “The decedent was housed in the prison infirmary where he was being treated for a significant natural disease.”

Yates said that Sullivan’s death was most likely a result of natural causes.

“A postmortem examination will be performed to determine the cause and manner of death but, at this time the death is believed to be of natural causes,” Yates stated. “The circumstances surrounding the death are being investigated by the Alabama Department of Corrections – Intelligence and Investigations Division.”