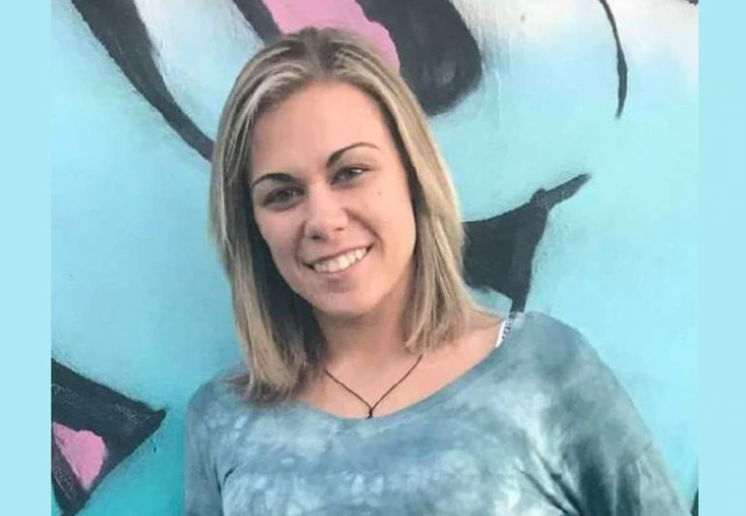 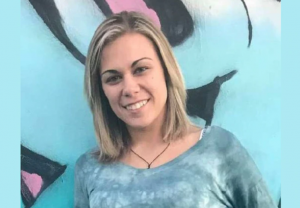 Roberts was 26 years old when she went missing. Her 27th birthday would have been October 14, according to a social media post by her mother, Ginger Fallin Jones.

Cause of death has yet to be determined.

Jones publicly wrote about her daughter’s struggle with addiction on Facebook, writing the following post on September 5:

“Addiction and the brokenness of this evil world have robbed so much joy from the lives of so many. Angela has struggled for years and our family has been torn apart by the evil of addiction. When I close my eyes at night and think of Angela this is the face I see and not the evil of the addiction. As parents or family members we have to make hard decisions for the addicts we so desperately want to save and sometimes we question ourselves and wonder if we made the right decision, etc. Sometimes our decisions force our addict into change for the better and sometimes they spiral further into their mess. I cry out to God every night to keep His protective hand on Angela and for her to be brought home to me. Trusting in HIM alone.”

Funeral arrangements for Roberts are set for Thursday, October 28th, at Birmingham Community Church, 2269 Chapel Road in Hoover, with visitation at 4 p.m. and services at 5 p.m.