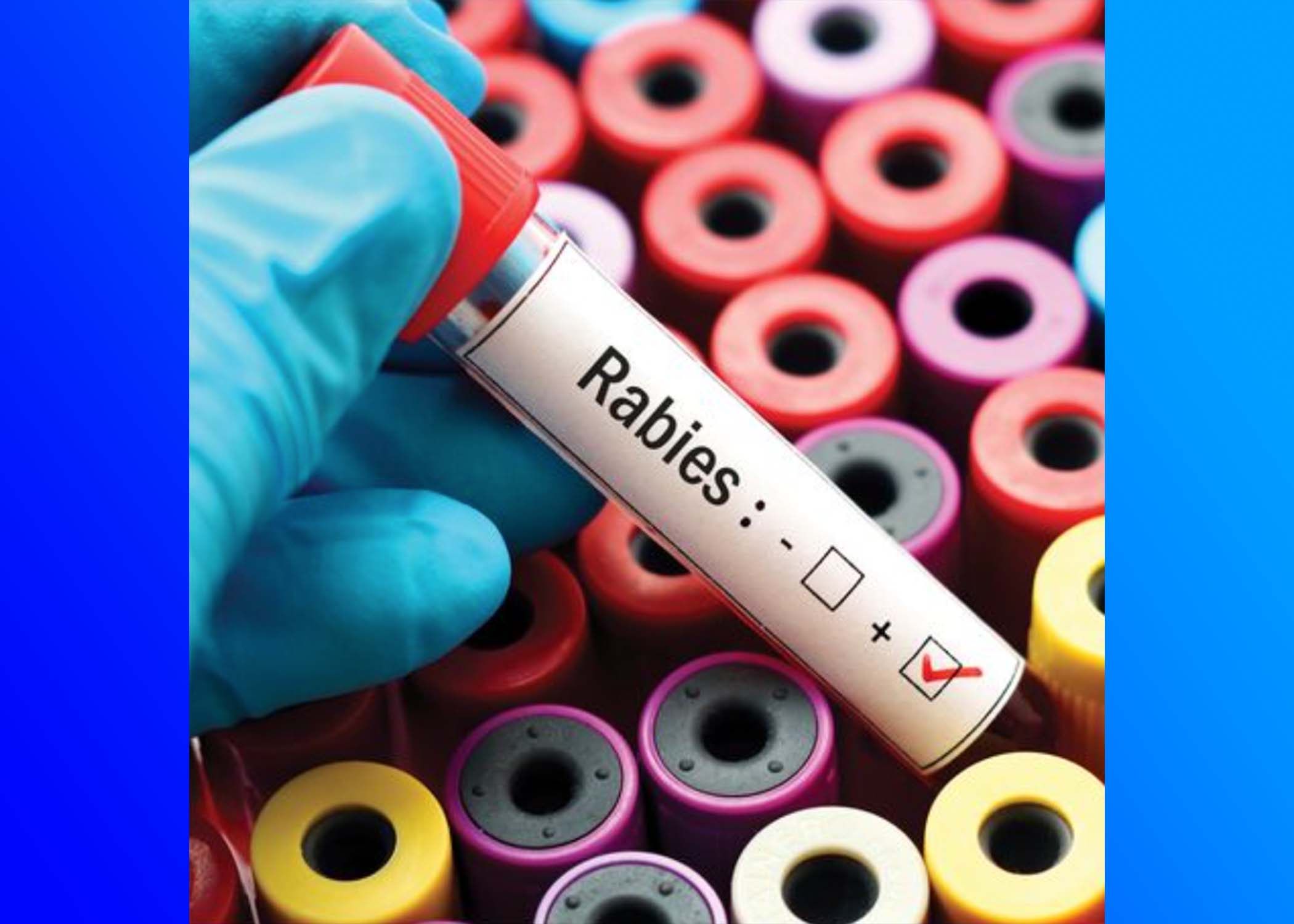 Oral rabies vaccine is being distributed in 18 Alabama counties

MONTGOMERY — The Alabama Department of Public Health (ADPH) is announcing that the United States Department of Agriculture (USDA) is currently distributing oral rabies vaccine (ORV) in parts of Alabama. The current action is a continuation of a program that includes 15 states nationally to reduce raccoon rabies and the associated public health risks from rabies exposures. 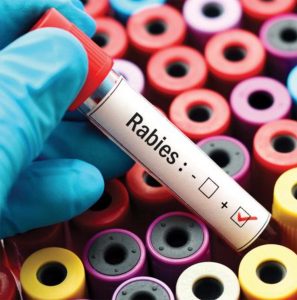 In urban areas like the Birmingham metropolitan area, vaccine packets are distributed by hand from trucks alongside the tree lines. Helicopters are often used to drop baits in more heavily wooded areas that are more difficult to access. In rural areas with vast wooded lands, airplanes will be used. Altogether, residents may see low-flying aircraft or helicopters in the vaccination area.
The vaccine packets consist of a sachet, or plastic pack, containing the rabies vaccine. The outer shell of the packet is coated with fishmeal or dog meal to attract raccoons. Raccoons are vaccinated by opening the packet with their teeth, which exposes their gums to the vaccine.

Animal exposures are common, but the ORV poses no risk of rabies to humans or animals if exposed. Animal reactions may include some mild digestive upset, but reactions are rarely severe. If a packet is found, it should be handled with gloves and either replaced in an area where a raccoon may find it or disposed of in the trash.

Occasionally, skin reactions occur in humans. It is best to avoid direct contact with the skin, eyes, or mucous membranes with the vaccine. If exposure occurs accidentally, then it is recommended that the person wash hands with warm water and soap. Should more severe reactions occur, there is a telephone number on the vaccine packet to call for more information.

“I understand the concern from citizens and owners when an ORV packet is found in an unintended place or when there is an unintended exposure, but I am hopeful that people keep the big picture in mind, and that is actually reducing the risk of rabies exposures in Alabama by vaccinating raccoons,”  Jones said. “The vaccine packets have been proven to be very safe by historical data collected from incidental exposures. I believe the ORV program benefits public health, animal welfare, and wildlife.”