LATEST NEWS
Home Local News Bullying in Alabama: The key to prevention despite how a school ‘labels’ a case 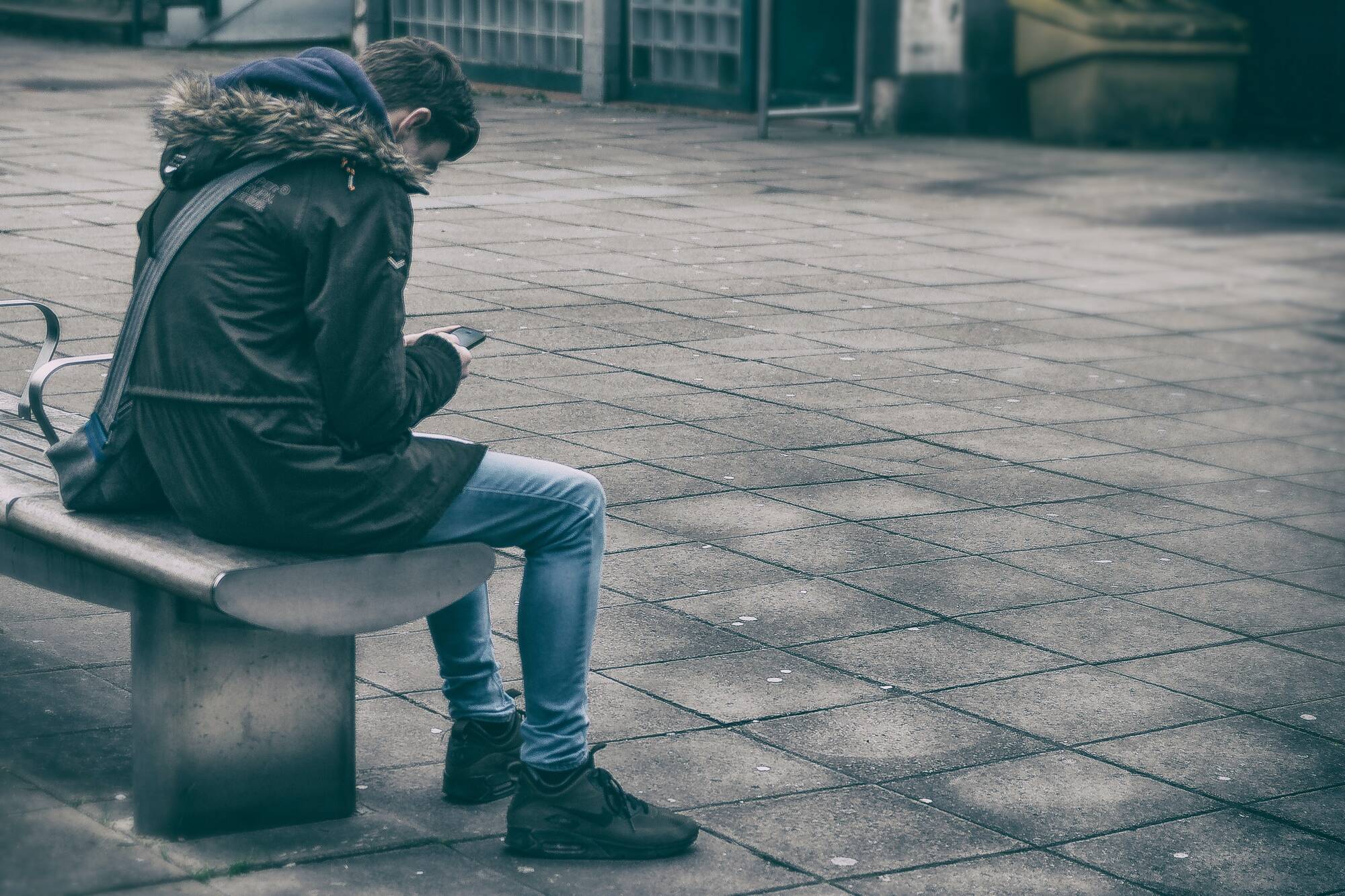 Bullying in Alabama: The key to prevention despite how a school ‘labels’ a case

As National Bullying Awareness Month winds down, school officials across the state of Alabama will continue to face reports of bullying inside and outside of the classroom. Parents and students have voiced concerns about the way potential bullying cases have been handled in the past. But state education officials are not turning a blind eye to what they believe can be prevented. 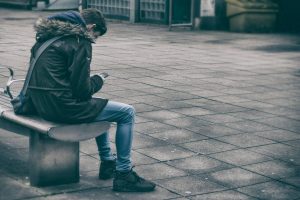 The Alabama State Department of Education (ALSDE) monitors school complaints and how schools handle cases of potential bullying. From the prevention and mitigation strategies schools take, to the handling of cases, Dr. Erica Butler, Education Specialist II  with Prevention and Support Services of the ALSDE, said she keeps a close eye on individual schools and individuals in schools. After years of research, Butler believes early intervention will help prevent physical violence.

Butler said she tries to work with school systems when cases arise but she said not all investigations end up with a school labeling an incident as “bullying.”

“We go through the situation with them,” she said. “We also let them [the schools] do their investigation. They will decide whether it’s founded or unfounded. Hopefully, they can put some things in place to remedy the situation.”

Even when a school doesn’t label a case as “bullying,” if a child feels they are being bullied, Butler said as an advocate for the student, she feels it is important to address the child’s concerns.

In any case, Butler likes to see school officials find out why the behavior is occurring and address that. If there is a problem the child is dealing with at home, a lot of times schools can help if they become aware of the situation. She said once the problem is identified, a healthy practice is to bring students together for an anti-bullying project.

“What I encourage them [the schools] to do is get all students who were involved in the situation to create either a mural or a poster explaining the effects of bullying and why it should not occur,” Butler explained. “But they have to work together with a mentor or a guidance counselor that can guide them through the process.”

There is a good side to how many Alabama schools address bullying. Butler said public school systems in Alabama have zero-tolerance policies and do not allow violence due to the potential for injuries or even fatalities. She has identified several systems that have implemented programs to stop bullying, including Troy City Schools, Tuscaloosa City Schools, Autauga County Schools, and Baldwin County Schools.

“Many of the school districts are going above and beyond to protect their students in addition to school personnel training and comprehensive bullying prevention programs for their students,” said Butler.

The Baldwin County School system has an anti-bullying anonymous platform, called One Voice. Anyone can call or text to report potential bullying. The school system also has a program called “Peer Helpers” where individuals, often young people, are trained to become preventative agents within each school. Tuscaloosa County Schools has an anti-bullying task force and participates in the “See Something Say Something” campaign.

But what if a child slips through the cracks and bullying occurs despite these prevention programs? What if a case goes too far and a student feels the adults are not stepping in to help?

“Being realistic, yeah, I know that they’re going to feel they have no other recourse than to fight because they perhaps tried telling an adult and nothing was done about it,” Butler said. “They are encouraged not to fight because nine times out of 10, both of them that are in the fight will be suspended. I’m just going to be real with you. As a child that was also bullied, and a lot of times it was on the way home, I fought back.”

Because she knows a child can be pushed to a limit, Butler feels strongly about students reporting issues to adults immediately.

For kids who are scared to report bullying and are worried about retaliation, Butler said not telling is the worst thing anyone could do.

“The bullies feel that they have power over you,” Butler said. “To have you intimidated or thinking that you’re going to be looked upon as being weak because you can’t handle the situation without telling anyone. So, the worst thing you can do is not say anything. You are empowering the bully if you do that. Not telling will make it worse because they think, ‘Hey, I’ve got you just where I want you.”

Both the victim and the bully can experience poverty, academic failure, and job termination in adulthood, according to Butler.

The ALSDE encourages parents and youth to discuss bullying to help victims and discourage bullying.