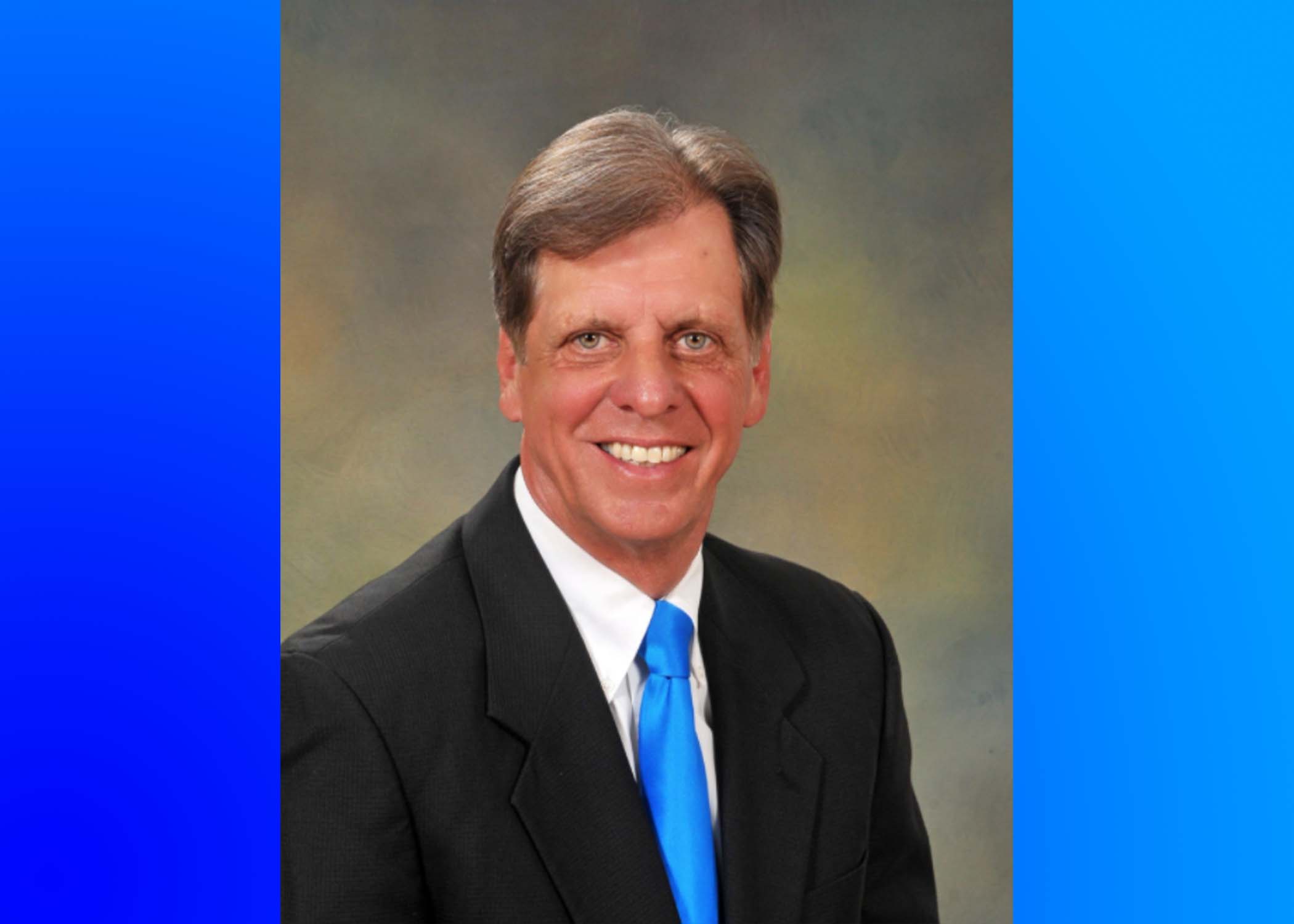 TALLADEGA COUNTY — A state judicial ethics court ruled that an Alabama probate judge be removed from office after being accused of making racist remarks and creating a hostile work environment. 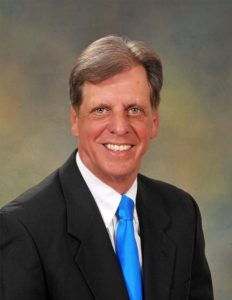 According to Erik Oritz with NBC News, the Alabama Court of the Judiciary ruled that Probate Judge Randy Jinks, 65, of Talladega County “had violated several of the state’s Canons of Judicial Ethics, guidelines directing judges to uphold the honor of the judiciary, maintain decorum and avoid impropriety.”

Jinks was suspended in Spring 2021 in the wake of more than 100 allegations first outlined in a 78-page document issued in March by the Judicial Inquiry Commission.

The commission’s complaint detailed accusations of racist and sexist conversations that employees claim Jinks initiated, including talking about pornography and a video of a woman doing a striptease. Some of the employees alleged that Jinks also disparaged remarks about George Floyd, the Black Lives Matter movement, Black people who came into the office, and the office’s sole Black employee, a clerk.

“Although the complaint alleges ‘racially insensitive demeanor,’ this court is of the opinion that Judge Jinks’ conduct rose above racial insensitivity,” the court said in its final judgment, which also ordered Jinks to pay for the costs of the proceeding.

Jinks was not accused of making offensive statements while presiding from the bench but rather in the office, at workplace settings, and among employees. The Court of the Judiciary also found that Jinks had not violated ethics guidelines in every allegation made in the complaint.