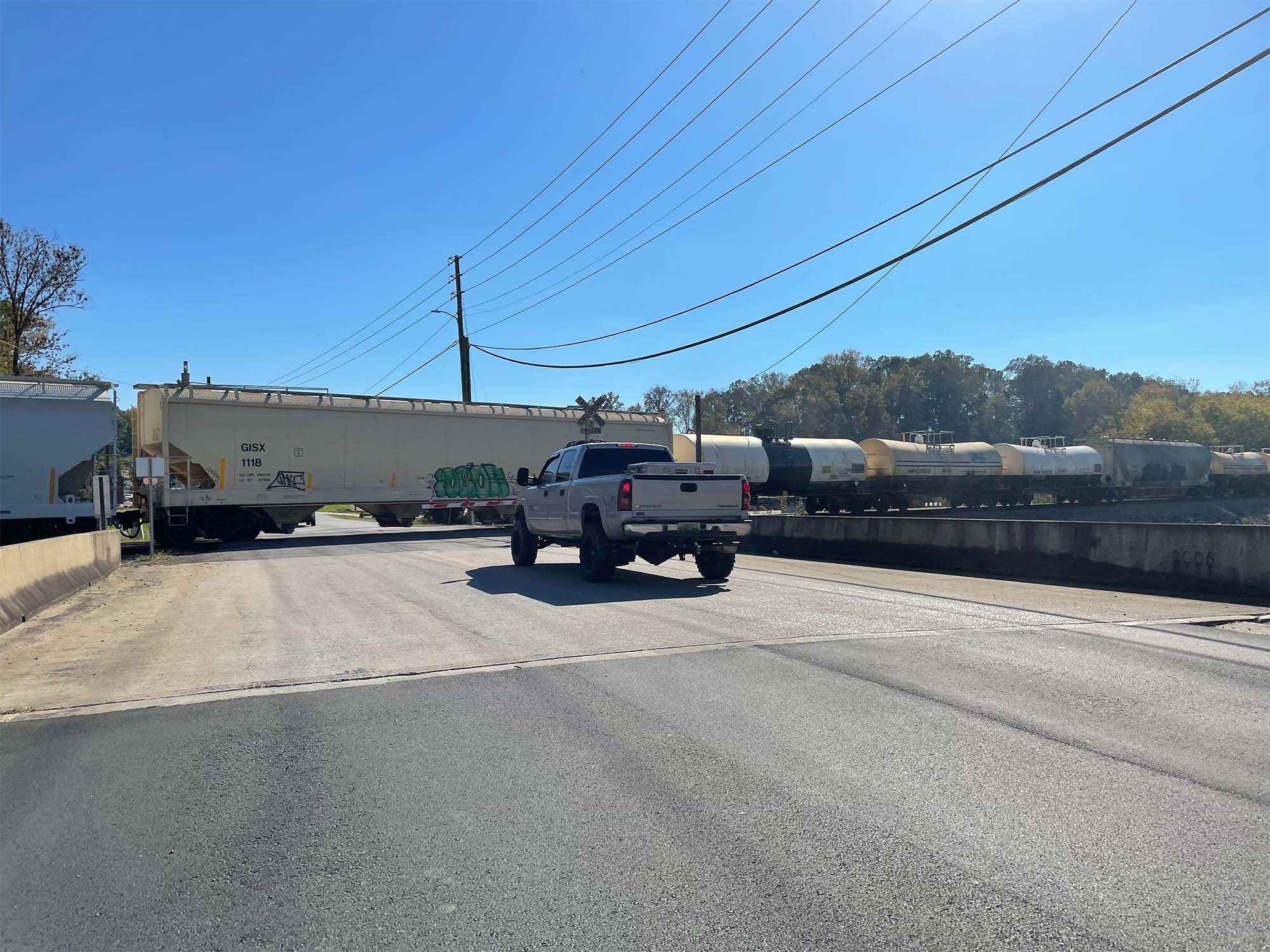 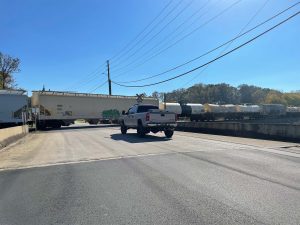 There is no word as to why the train is stopped, but it appears to be an ongoing occurrence. While the train did block the road, alternate routes around the stoppage were available to motorists.

While Norfolk Southern recognizes that the stoppages can be problematic, in an earlier interview in October, they said there is little they can do to change it.

“We never want to inconvenience any member of the community with a stopped train,” Norfolk Southern said via a prepared statement. “Because of mandated rest periods, sometimes trains do have to make these unscheduled stops to comply with federal regulations and ensure the safe operation of a train. Our scheduling teams make every effort to minimize these impacts, and we prioritize getting and keeping trains moving safely.”

It is unclear at this time when the train will move.