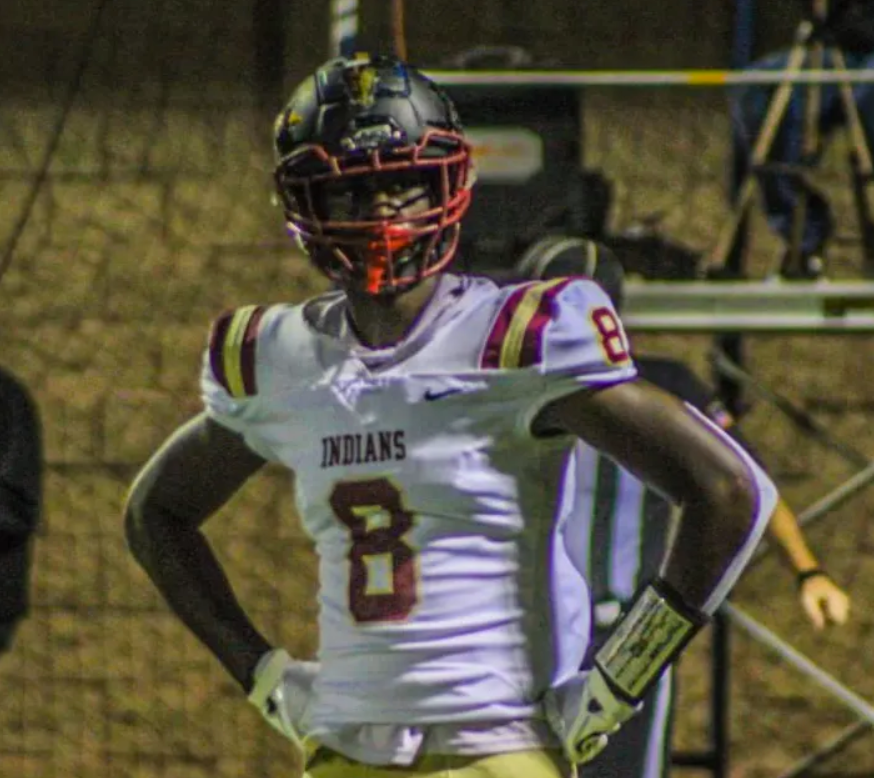 PINSON — One of the top players for the Class 6A No. 9-ranked Pinson Valley Indians has de-committed from his verbal pledge to play college football for Vanderbilt. 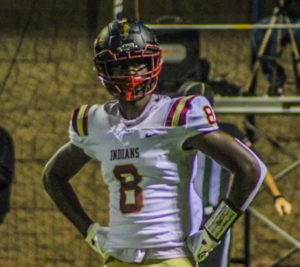 B.J. Diakite, a senior tight end and defensive lineman, had committed to play for the Commodores, though he never signed an official letter of intent. He is the fifth Vandy recruit in the class of 2022 to de-commit from the program.

Diakite announced the reversal on his Twitter account on Tuesday, November 2, 2021. He had originally pledged to play for Vanderbilt on March 22.

Diakite took an official visit to Georgia Tech in the weeks prior to his decision to open up his recruiting process, fueling speculation that the 6-4, 220-pound athlete could join Pinson Valley quarterback Zach Pyron at the next level for the Yellow Jackets.