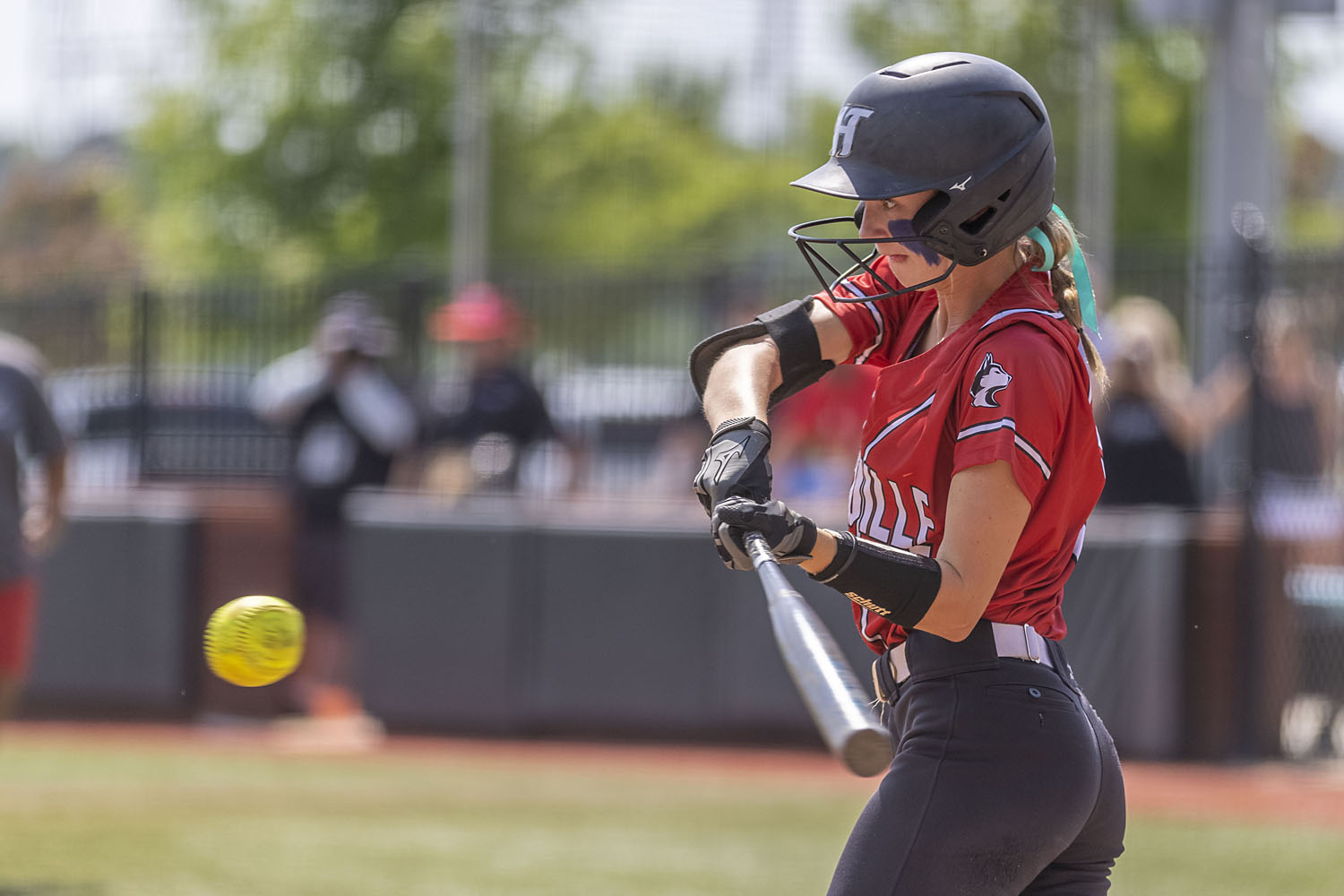 TRUSSVILLE — Hannah Dorsett wasn’t born with a softball in her hand, although it might seem that way sometimes. 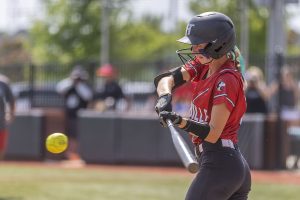 The Hewitt-Trussville second baseman just committed to play college softball at UAB following graduation in 2023. She comes from a family full of softball players. Dorsett is the youngest of three sisters, and all of them have played the game. She first stepped onto the field when she was four years old, and has been in love with the game ever since.

Playing for UAB was an easy choice for Dorsett.

“I’ve always liked UAB, and then Coach (Joe) Guthrie was a big factor,” Dorsett said. “I’ve known him for a while, and when he got the head coaching position I was very excited about that, and then coach Hunter Veach, who helped coach my travel ball team, he got the assistant coaching job and those two coaching together is one of the best coaching staffs in the nation.”

In Guthrie’s first season at the helm, the Blazers posted their first 30-win season since 2015 and led UAB to second place in Conference USA, as well as making their third-ever trip to the finals of the Conference USA tournament. The Blazers also run-ruled Ole Miss, getting the squad its first win over an SEC team since 2016.

When Dorsett went for an official visit, it sealed the deal.

“When I went on my visit, I loved the girls so much,” she said. “I watched their practice, and it was very smooth. I just loved everything about it.”

Having a relationship with the coaches recruiting her also made a huge difference.

“It made it a little easier in the recruiting process on the phone when they called me, because they knew not just stuff about me as a player,” Dorsett said. “They knew about my flag football life and they knew me as a person, so that we would talk about more than just softball.”

As a hitter, Dorsett is dangerous on multiple levels, with the ability to swing away, bunt, or slap hit, getting on base and using her speed to help power the Huskies’ offense. Last season, when Hewitt-Trussville won its second straight 7A state championship, she batted .428 with 72 hits. She had a total of three fielding errors for the season.

In college, Dorsett plans to pursue nursing. She currently holds a 3.9 GPA.