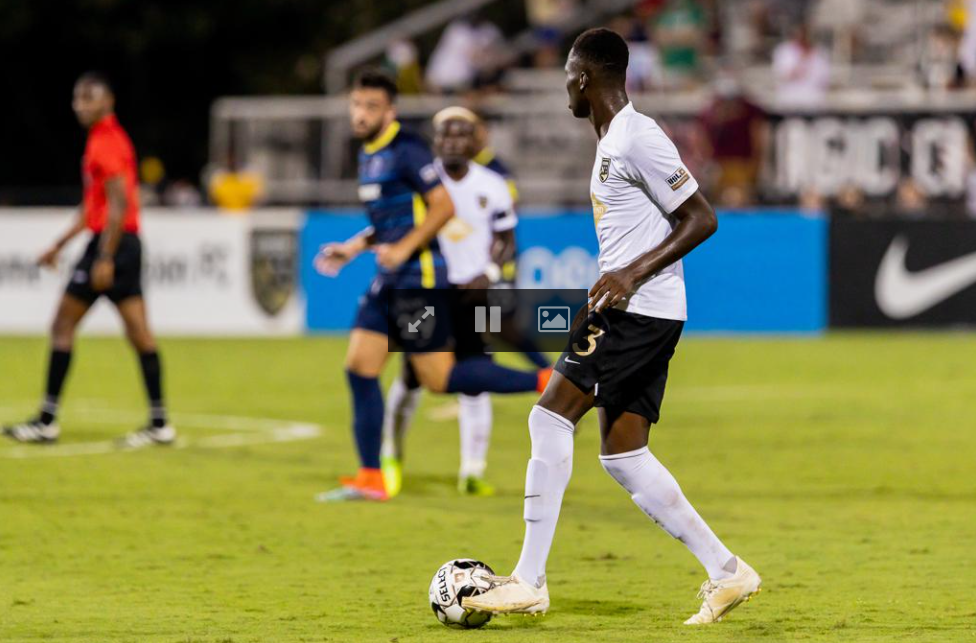 By Ryan Jennings, For The Tribune

BIRMINGHAM — Professional soccer playoffs come to Birmingham this Sunday, November 7 when The Birmingham Legion hosts a home playoff game for the first time in their 3-year tenure, facing the Pittsburgh Riverhounds at a 4 p.m. kickoff. 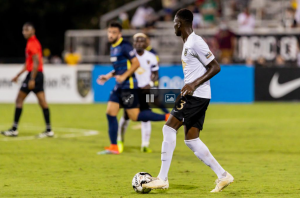 It’s a big deal for the soccer communities in areas like Trussville and other suburban Birmingham cities, especially as the sport continues to grow. In order to not only grow the sport, but also competitively develop players at a younger age, the Legion has established the “LDL” (Legion Developmental League). The LDL is represented locally with teams affiliated with Trussville United Soccer Club and Springville Youth Soccer Association.

“So with the D league we know that in the Trussville and Springville areas, kids are playing the game and they’re in and around the game,” Legion general manager Jay Heaps said. “But the most important thing for me (and in all development of sports), but particularly soccer, is seeing it live; seeing the players in action on the field, and there’s no better place than to see it in the highest professional level they can, and a playoff game atmosphere in the state of Alabama.”

For young players, watching the players who have come out and worked with their developmental teams, succeed on the professional pitch, is a huge part of showing those kids where the game can take them.

“For me, it gives the kids the ability to see these players play on the field, see the intensity of the game,” Heaps said. “Soccer needs to be seen LIVE because there’s so much going on not around the ball. There are runs off the ball, how the players play a position when the ball isn’t close to them,  where the goalkeepers are, and what they are doing at all times. Where are the defenders when the forward has the ball? Those are things you have to see in person that you just can’t get on TV.”

The Legion is hoping to pack BBVA Field on the UAB campus in downtown Birmingham, and Heaps said turnout is key for a big playoff matchup like this.

“The support of our fans 100 percent has an impact on how we play, and we feel it. We see it,”” Heaps said.  This Sunday, we’re the home team and our players all live here … the win matters, and the results matter. You can feel that with our crowd. It’s vitally important we have each and every seat accommodated for this weekend. A playoff win at home, will speak volumes to not only how far we’ve come in creating a culture and building the roster, but can be a catalyst for what we are trying to accomplish the rest of the playoffs and even future seasons.”