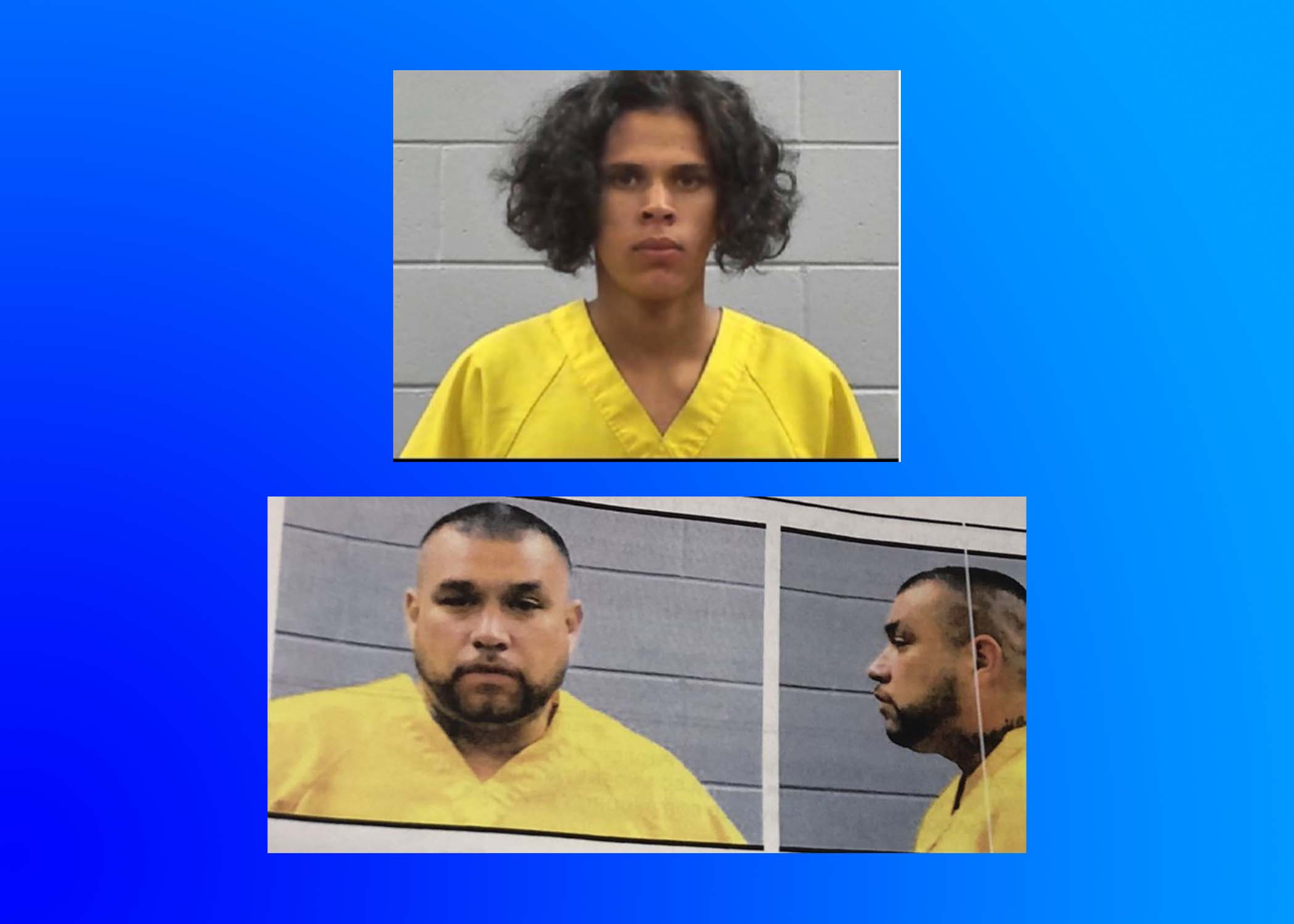 BIRMINGHAM — The Birmingham Police Department has released the images of the suspects that were connected to the kidnapping of Corina Abigail Salgado Hernande. 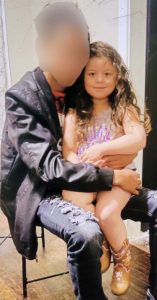 The Birmingham Police Department has confirmed that the child has been found safe.

According to Fitzgerald, the child and the suspect were found near the Mississippi State Line in Pearl, Mississippi around 9:05 p.m. Officers had observed a vehicle matching the suspect’s vehicle traveling on I-20 in Pearl, Mississippi. Officers executed a traffic stop on the vehicle and took two men, Elis Sadiel Salgado, 18, of Atlanta, and Steven Andrew Holguin, 38, of El Paso, into custody, and rescued the child.

On Friday, November 5, 2021, BPD detectives discussed the case information with the Jefferson County District Attorney’s Office. After reviewing the case information, detectives obtained warrants against both suspects for kidnapping first degree (No Bond). Both suspects are currently in the custody of the Rankin County Sheriff’s Office awaiting extradition to Alabama. The child has since been reunited with her mother.

kidnapping of 3-year-old Corina Abigail Salgado Hernande by her uncle, Eli Sadiel Salgado Galindo, around 6:15 p.m. and fled the scene in a dark blue sedan with tinted windows.

Galindo is 6 feet tall and around 160 pounds. Galindo was last seen wearing a red shirt, blue shoes, torn dark jeans, and a rose tattoo on his right arm.

Family members believe the uncle has kidnapped the child in an attempt to take the child to Mexico, where her father is located, or Honduras, where paternal family members are located.

Birmingham Police Department has reported that there is an ongoing domestic dispute between the father and the mother.

At this time, Corina Abigail Salgado Hernande is believed to be in danger. 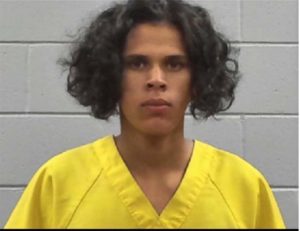