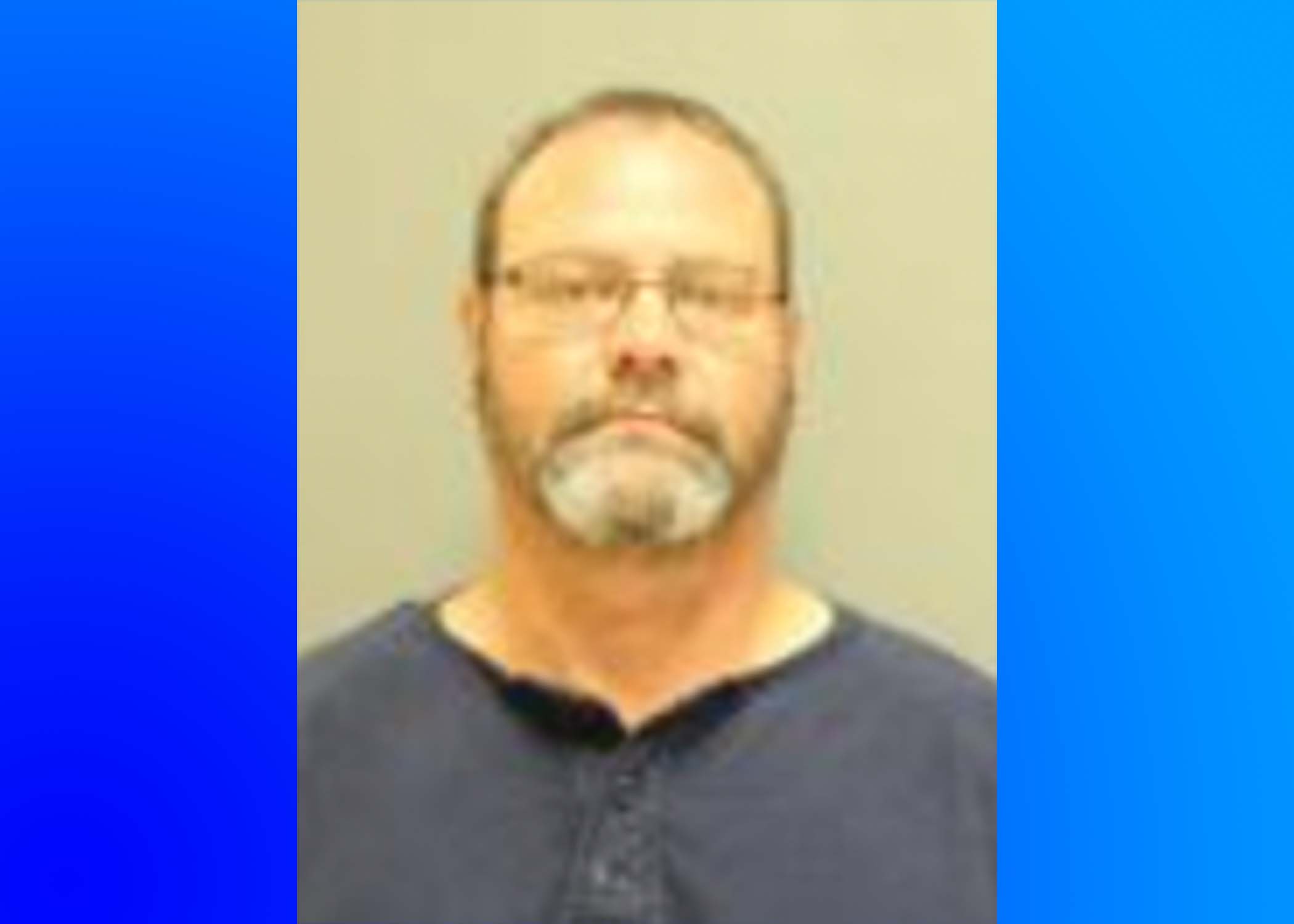 Putnam was arrested on a warrant brought by Special Agents of the Attorney General’s Office. Specifically, he is charged with 30 counts of possession of child pornography, a class C felony. If convicted, he faces a penalty of one year and a day to 10 years for each count.

No further information about the investigation or about Putnam’s alleged crimes other than that stated in the arrest warrant may be released at this time.

*A warrant is merely an accusation. The defendant is presumed innocent unless and until proven guilty.