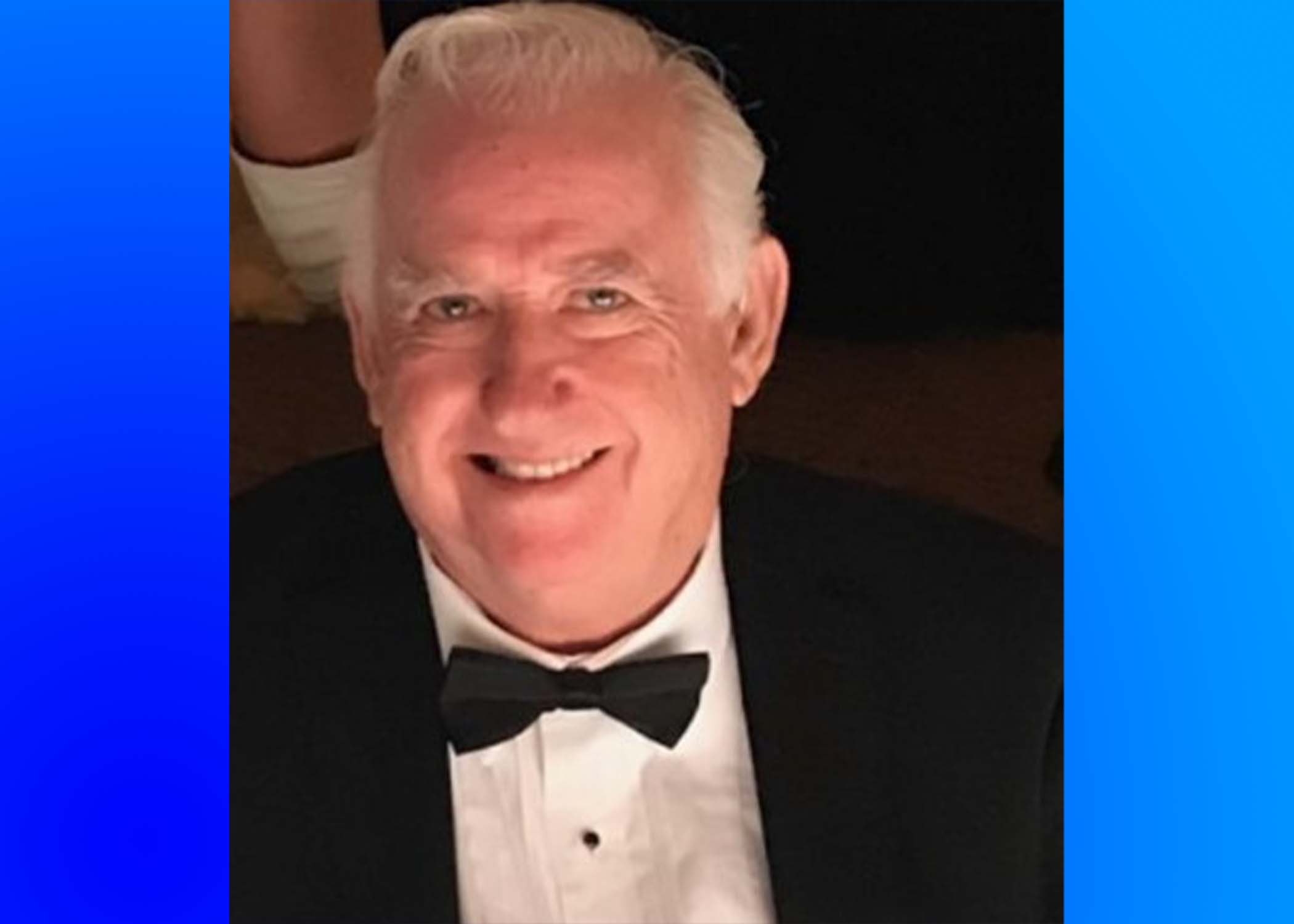 Alabama has a legacy of great men who have served as judges in our state. Recently, revered, retired Circuit Judge Bobby Ray Aderholt of Haleyville passed away at 85. 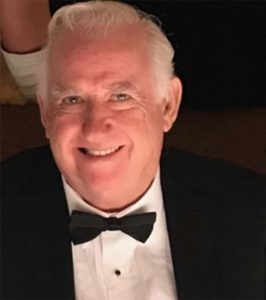 He served the public for more than 50 years. As a judge, he presided over each case with integrity and impartiality. He was the Circuit Judge for the 25th Judicial Circuit for 30-years, 1977-2007. He was first elected Circuit Judge in 1976. He would have continued serving the people of Winston and Marion counties if it were not for an antiquated law in Alabama that judges cannot not run for office after age 70.

When Judge Aderholt first ran in 1976, he bucked a Democratic tidal wave in the state and was the only Republican elected in North Alabama that year. Our state had been overwhelmingly Democratic from the 1870s through 1964 because of the Civil War and Reconstruction aftermath. However, one area of the state never bought into the Southern Secession from the Union. The folks in Northwest Alabama did not own slaves and figured they did not need to fight a war over slavery for the rich planters of the Black Belt. Therefore, when Alabama seceded from the Union, Winston County seceded from Alabama. Thus, Winston County became the Free State of Winston. From 1884 to 1964, an 80-year period, every statewide elected official in Alabama was a Democrat, and also every local and legislative officeholder ran as a Democrat with the exception of one county – Winston had Republican officeholders.

The Republican party broke the ice in 1964. Alabama voted straight Republican for Barry Goldwater, and the wave carried five Republican congressmen with him. Alabama had become a red Republican state. However, we still elected Democrats to local offices like legislator and circuit judge. 1976 was a blip with Jimmy Carter carrying Alabama and the Deep South due to the post-Watergate fallout.

Judge Bobby Aderholt was always a Republican, so he ran as a Republican that year and won. He was on an island with no other Republican winning in North Alabama. He became a pioneer in the Alabama Republican Party and one of the most respected judges in the state. He was known as fair, fiercely independent, and not beholden to anyone. He had a brilliant legal mind, but most importantly, he always had compassion for all individuals and treated everyone in his courtroom with dignity and respect. In conjunction with his judicial duties, he performed countless weddings and funerals in his beloved neck of the woods.

Judge Aderholt was born in December of 1935 and grew up in Winston County. He went to undergraduate school at Birmingham Southern and went to Law School at the University of Alabama. He matriculated back home to Haleyville, where he had graduated high school in 1954. He spent his life in Haleyville. He was a dedicated member of the First Baptist Church of Haleyville. However, he pastored Fairview Congregational Church in Hackleburg for 47 years.

Judge Bobby Aderholt was a dedicated family man. He is survived by his wife of 63 years, Mary Frances Brown Aderholt, who was his childhood sweetheart.

Judge Aderholt is the father of our senior congressman Robert Aderholt. Robert is the only child of Judge and Mrs. Mary Frances Aderholt. They raised a good one. Robert was elected to Congress in 1996 at the ripe old age of 31. He is in his 25th year of representing the 4th Congressional District of Alabama and is the Dean of our congressional delegation.

Judge Bobby Aderholt was a good man. We will all miss him. I will miss him as a reader of my column. He read it every week, religiously in the Marion County Journal Record and the Northwest Alabamian.

Steve is Alabama’s leading political columnist. His weekly column appears in over 60 Alabama newspapers. In addition, he served 16 years in the state legislature. Steve may be reached at: www.steveflowers.us.