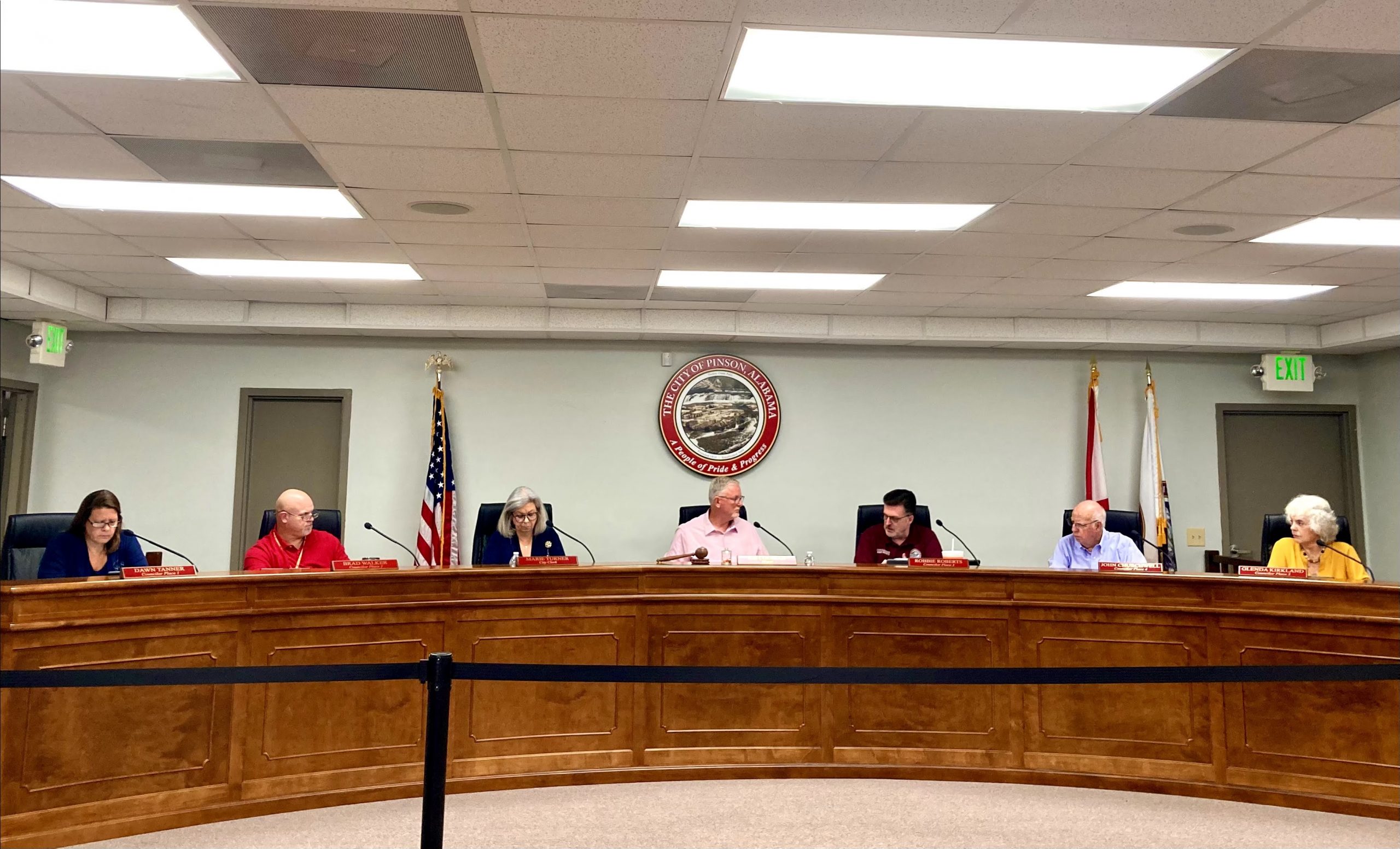 PINSON – Mayor Joe Cochran opened a discussion during the city council meeting on Thursday, Nov. 4, 2021, concerning the possibility of the city taking ownership of Insbrooke Lake. 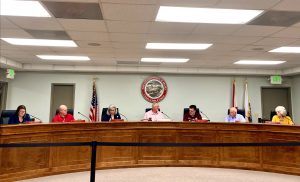 “I’ve had some conversations with the powers that be at Insbrooke Lake, their homeowner’s association has had some difficulty, as of recent times, collecting dues and stuff, and being able to afford to keep it up,” Cochran said. “The conversation I’ve had with the guys at Insbrooke is if they would deed that over to the city, we would gladly take it on, take responsibility for it, make it look beautiful for the entire community. It would, in turn, become a public park. That’s kind of part of the deal.”

Cochran said that the conversation is still ongoing, and no decision will be made without the consent of the council.

The council continued of a public hearing regarding an alleged violation of the city’s litter/junk ordinance at 6230 Spraul Ave.

Pinson’s director of public safety, Bob Jones, presented his case, with photographs of the property, which included multiple riding lawn mowers. The property owners attended the hearing and presented their case, also with photographic evidence of progress they have made, and requested more time.

Several council members stated that the property had been an issue for at least two years, and they felt the owners had been given adequate time to clean it up.

The council unanimously approved Resolution 21-35, ordering the abatement of the litter/junk nuisance located at 6230 Spraul Ave.

The council also passed Resolution 21-36, which allows for full-time and permanent part-time city employees who have been continuously employed for at least 90 days to receive 10 days of paid COVID-19 leave.