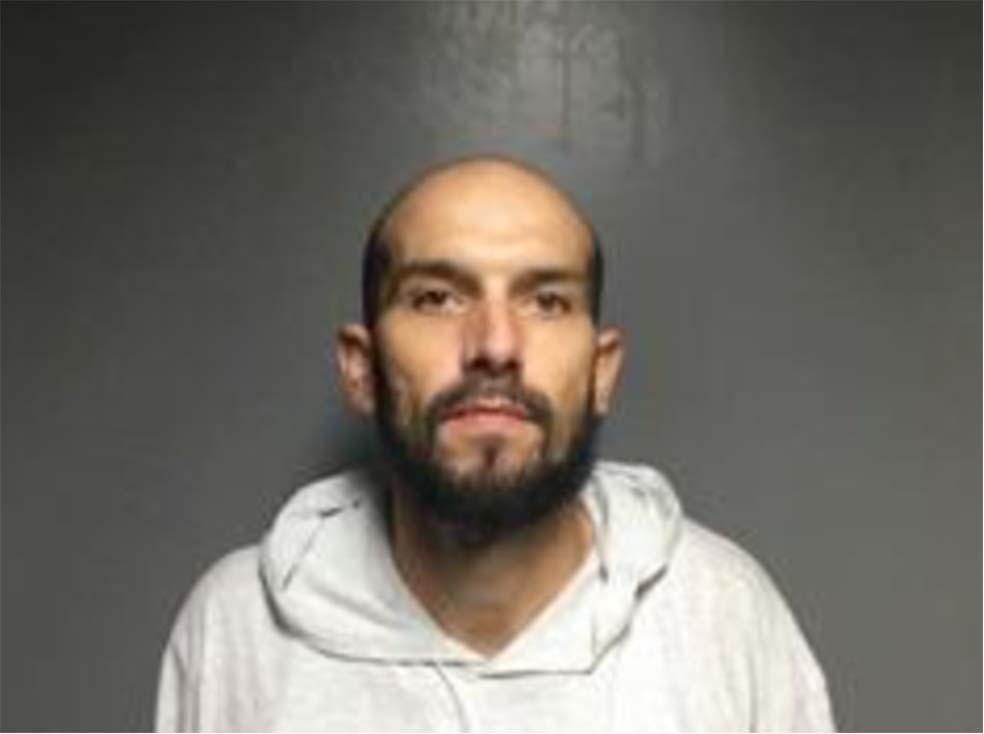 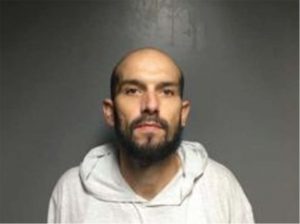 According to the Trussville Police Department, Jeremy Franklin Hughes, 35, was arrested during a traffic stop when he was found to have drugs on his person.

The reports state that officers had heard that Hughes had borrowed the vehicle during an early incident and never returned it. When officers located the vehicle, they noticed the tags had been switched and performed a traffic stop on Hughes.

When officers ran Hughes’ information through the system, they noticed that he had an outstanding felony warrant out of St. Clair County. As a result, Hughes was asked to exit the vehicle; upon doing so, officers noticed the smell of marijuana coming from inside the vehicle.

Hughes was then placed in the back of the patrol vehicle while officers continued searching Hughes’ vehicle. In Hughes’ backpack, two hypodermic needles were found with drug residue in a rear storage pocket, along with the needles was a plastic baggy that also had drug residue on it. A straw was also discovered in the front pocket of his backpack with a brown powdery substance on one end. Officers were able to perform a field test and confirmed that the substance was heroin.

In the vehicle’s back seat, they located a lunch box that had a ziplock bag containing 30 mg pills of hydrocodone and three pills of 20 mg of hydrocodone. When asked about the pills, Hughes claimed that they were not his because he did not take pills.

Officers asked Hughes where he was coming from, and Hughes informed them that he was visiting a friend in Center Point. Hughes stated they had both used heroin approximately 30 minutes before he was pulled over, contradicting his previous statement. In addition, Hughes stated that he had bought 0.1 grams of heroin earlier in the day for $15.

Hughes was then arrested for unlawful possession of a controlled substance and unlawful possession of drug paraphernalia and was transported to the Trussville City Jail. Officers then asked Hughes if he had any other drugs on his person, and he stated that he had a small baggy of marijuana in his underwear. Officers searched Hughes again and located a small baggy of marijuana and another small baggy that contained a white powdery substance that was later confirmed as Fentanyl.

Jeremy Franklin Hughes has been charged with Unlawful possession of a controlled substance, possession of marijuana second degree, and possession of drug paraphernalia. Hughes is currently in St. Clair County Jail on unrelated charges.