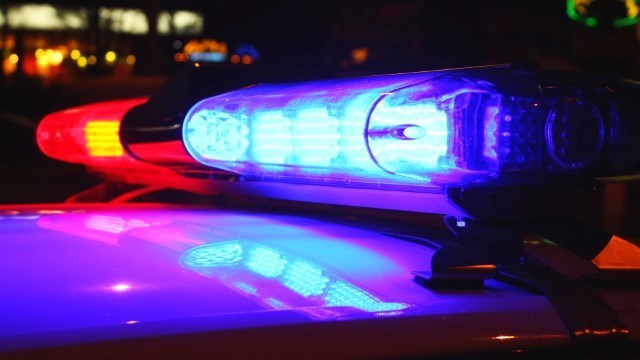 CENTER POINT — The Jefferson County Sheriff’s Office is investigating the death of a Center Point man who was critically injured during a reported domestic assault on Sunday, November 7, at approximately 5:58 p.m. 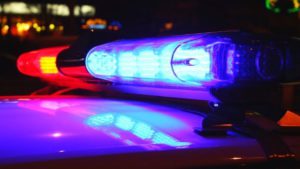 According to the Jefferson County Coroner’s Office, the victim was killed during a reported domestic assault at the 1500 block of Charter East Circle in Center Point. The victim was transported to St. Vincent’s East Hospital, where he later succumbed to injuries.

The man, whose identity is being withheld until notification of his next-of-kin, was critically injured during a domestic assault.