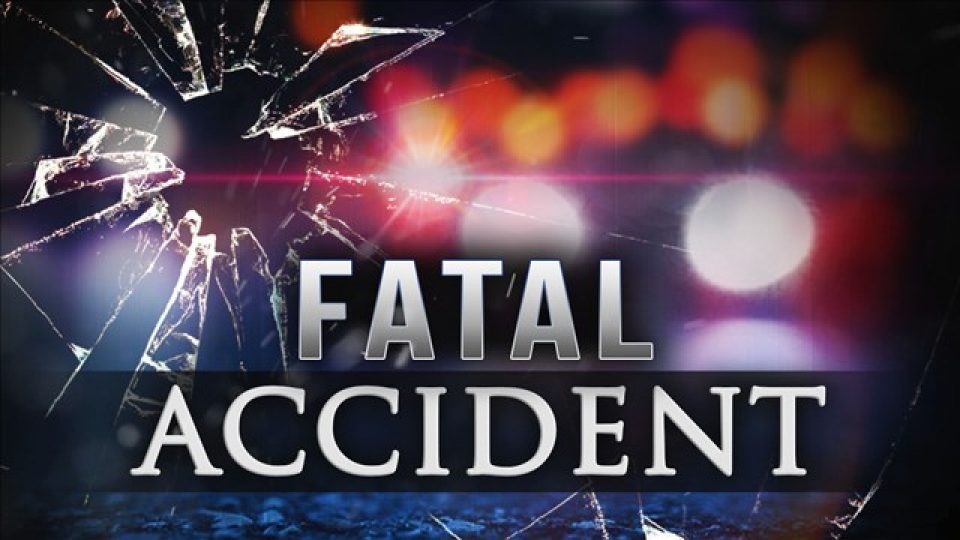 JEFFERSON COUNTY — A single-vehicle crash at approximately 2:42 p.m. Monday, Nov. 8, has claimed the life of a Moody man, according to a report from the Alabama State Troopers. 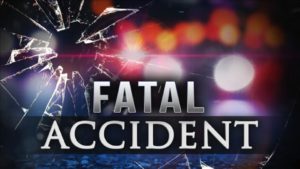 William S. Ramsey, 53, was fatally injured when the 1990 Chevrolet Corvette he was driving left the roadway and struck an embankment. Ramsey, who authorities say was not using his seat belt, was ejected and pronounced dead at the scene. The crash occurred on Interstate 20 westbound near the 141 mile marker, approximately one mile east of Leeds.

State Troopers are searching for a white Nissan Frontier, which may have been involved in an incident that contributed to the crash. Nothing further is available as Troopers with the Alabama Law Enforcement Agency’s (ALEA) Highway Patrol Division continue to investigate.