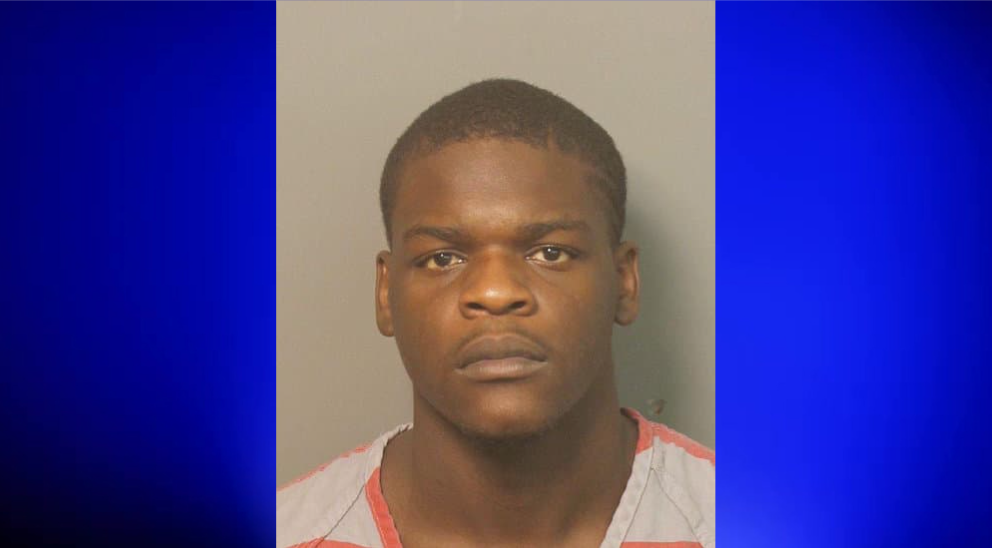 BIRMINGHAM — A Jefferson County grand jury has returned indictments against a 28-year-old man for a shooting that killed two people at a convenience store in June. 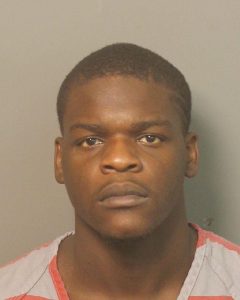 Antionio Shaw, of Birmingham, has been held without bond in the Jefferson County Jail since the incident. Shaw is accused of killing 27-year-old Rikki D’Unri Christopher Bynum and Joseph Demetrice Robinson, 25 on June 5, 2021 at a Circle K convenience store near Roebuck Plaza.

Corey Lamont Glover Jr. was shot and injured in the incident as well, but he survived.

The 1-year-old child was not physically harmed.

The victims were in a vehicle at the store when prosecutors say Shaw approached the vehicle and opened fire.

Shaw was free on bond at the time of the shooting, charged with two counts of assault in the second degree and discharging a firearm into an occupied vehicle or dwelling in connection with a 2018 shooting that injured a couple.

Upon the new charges, his bond for the first shooting was revoked.