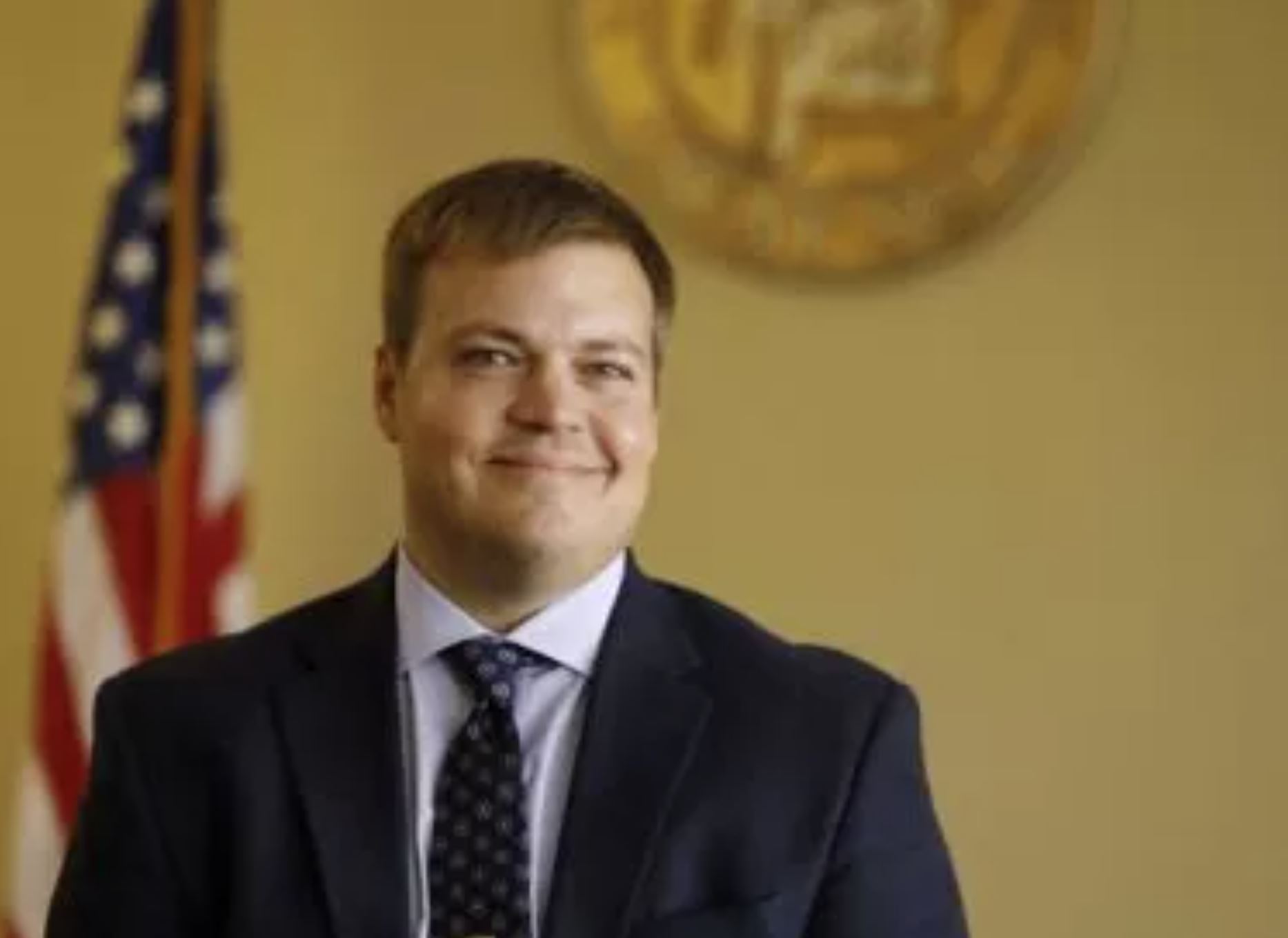 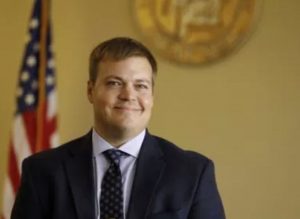 In September, attorneys for Hughes filed a motion asking that he serve his sentence in a community corrections program rather than in jail.  Today, the trial court denied the defense request and ordered Hughes to report within 48 hours to serve his 10-month sentence at the Lee County Detention Facility.

According to Hughes’ June plea agreement, he agreed to a three-year sentence for both counts, split to serve ten months in jail. Additionally, Hughes will be required to pay back the Lee County District Attorney’s Fund $14,000 in legal fees related to using his public office for personal gain and $1,350 in restitution to Highway 50 Towing of Lanett, Alabama.

While Hughes previously had been suspended from office as a result of his indictment, the court’s acceptance of his plea of guilty caused his removal from office as a matter of law.  He was allowed to remain out on bond pending an application to serve his sentence in a community corrections program.