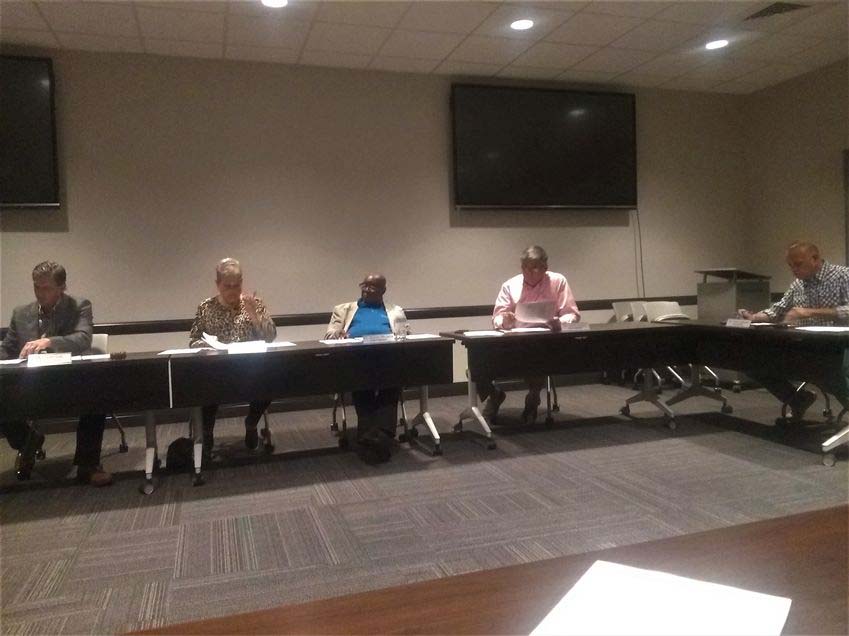 LEEDS – At a short regular meeting on Tuesday, November 9, the Leeds Board of Education approved an agreement with Jefferson Blunt St. Clair (or JBS) Mental Health Authority to fund a mental health worker for the city’s schools. 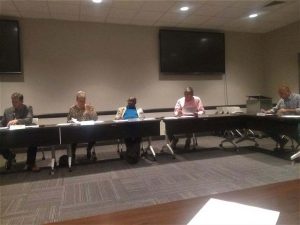 As always, the meeting began with a report from Chief Financial Officer Ryan Miller, who presented the numbers for the month of September. In the last month of the fiscal year, 100.5 percent of the general fund revenues were received.

Miller expressed approval of the numbers, saying that the revenues may continue to go up in the first of fiscal year of 2022, with distribution percentages of countywide revenue increasing slightly.

During the regular meeting Superintendent John Moore said that the JBS wants to fund a mental health worker for the school system. This will be at no cost to the district, Moore said.

“They (JBS) are a regional/government entity that supports mental health in the community,” Moore said. “They’ve received some additional funding and they’re going to help us find a place for a mental health worker here in the school district. We have our own social worker, but this is a mental health worker, so we’ll have two people to serve our schools.”

In his comments Moore mentioned that he recently spoke with Sally Smith, who is Executive Director of the Alabama Association of School Boards, over cutting ties with the National School Board Association or NSBA.

Tensions have arisen between the national organization and its state chapters over policies, including those regarding COVID-19. Multiple chapters have pulled out over these differences, according to media reports.

The next meeting will be held on Tuesday, December 14 at 6 p.m. at the Leeds Board of Education Building 1517 Hurst Avenue.