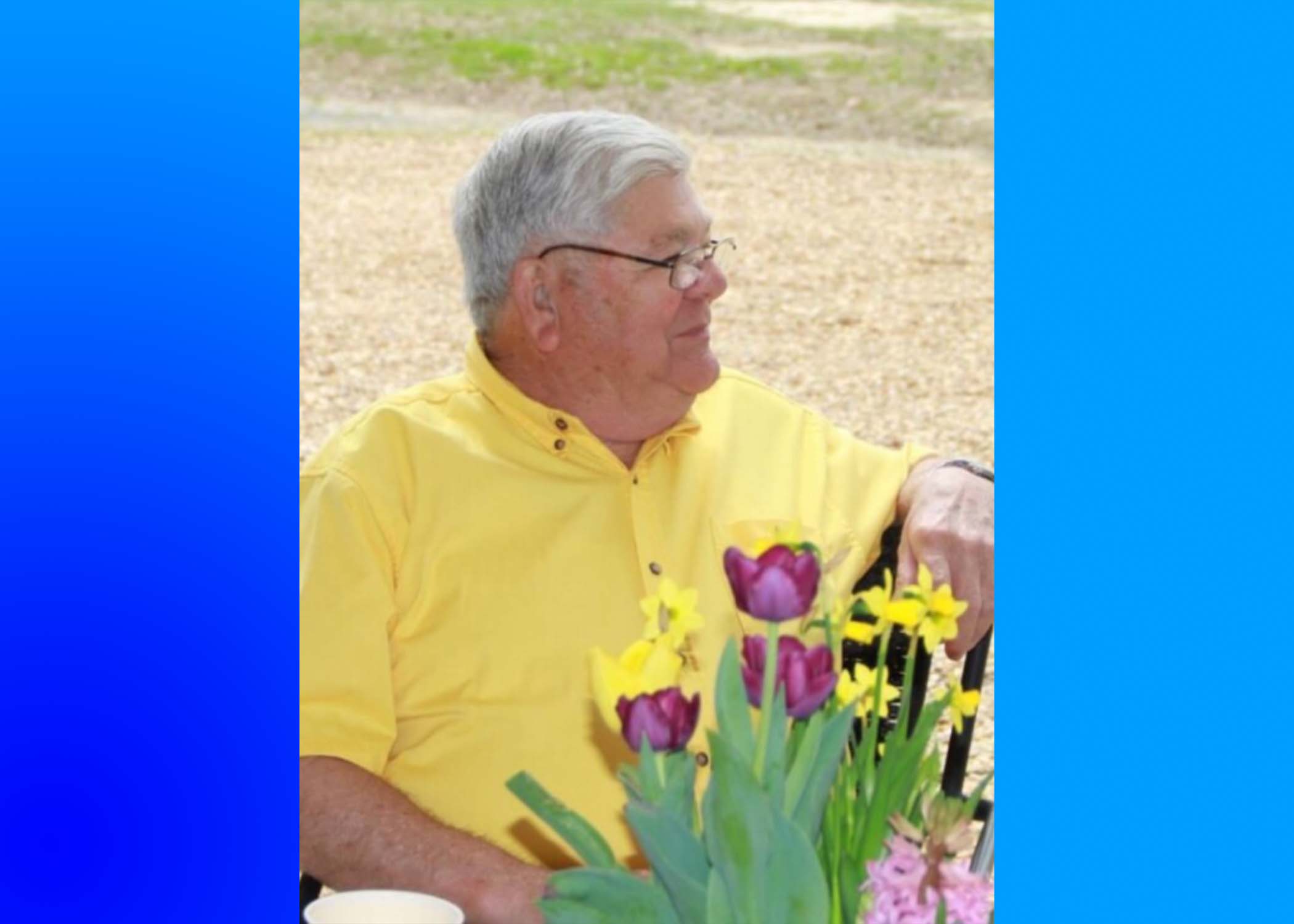 Wayne Harris, age 84, of Pinson, went home to be with his Lord and Savior on November 7, 2021, surrounded by his loving family. 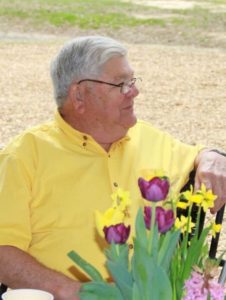 Wayne had a strong will. He enjoyed spending time with his family. He was known for his sweet tooth and enjoyed hunting and fishing. He was known for being energetic and outgoing. He liked sports and will be remembered for his homemade ice cream.

He was preceded in death by his wife of 52 years, Barbara Harris; his parents, Ray and Susie Harris and his two brothers, Arvil Harris and EJ Harris.