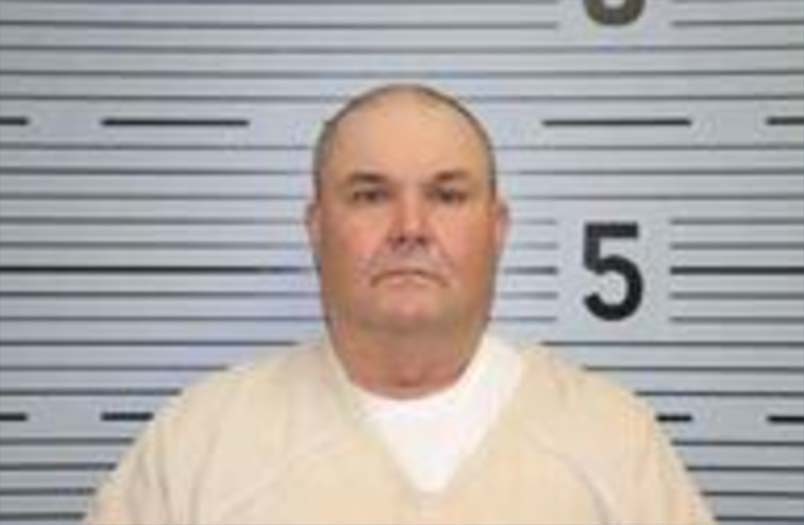 Jackson County man convicted for beating his father to death

JACKSON COUNTY — A Scottsboro man was convicted on Wednesday, November 10, for beating his father to death in May 2017. 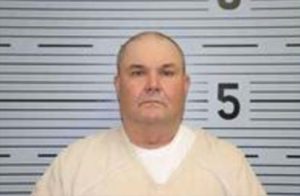 According to the Associated Press, Byron Keith Shirey, 61, called 911 claiming he found his father, Charles Shirey, 78,  lifeless on the floor after making a welfare check at his father’s house.

No incriminated evidence tied Shirey to the crime, and he was allowed to leave the scene. However, in September 2019, Shirey was arrested and accused of beating his father to death. Authorities believe that Shirey requested financial help from his father, and when he refused, an altercation broke out. It is said that on the day of his father’s death, Shirey transferred $50,000 into his account from his father’s account.

Court records state sentencing hearing has been scheduled for January 6, 2022, and a judge has ordered that Shirey remains in custody until then.