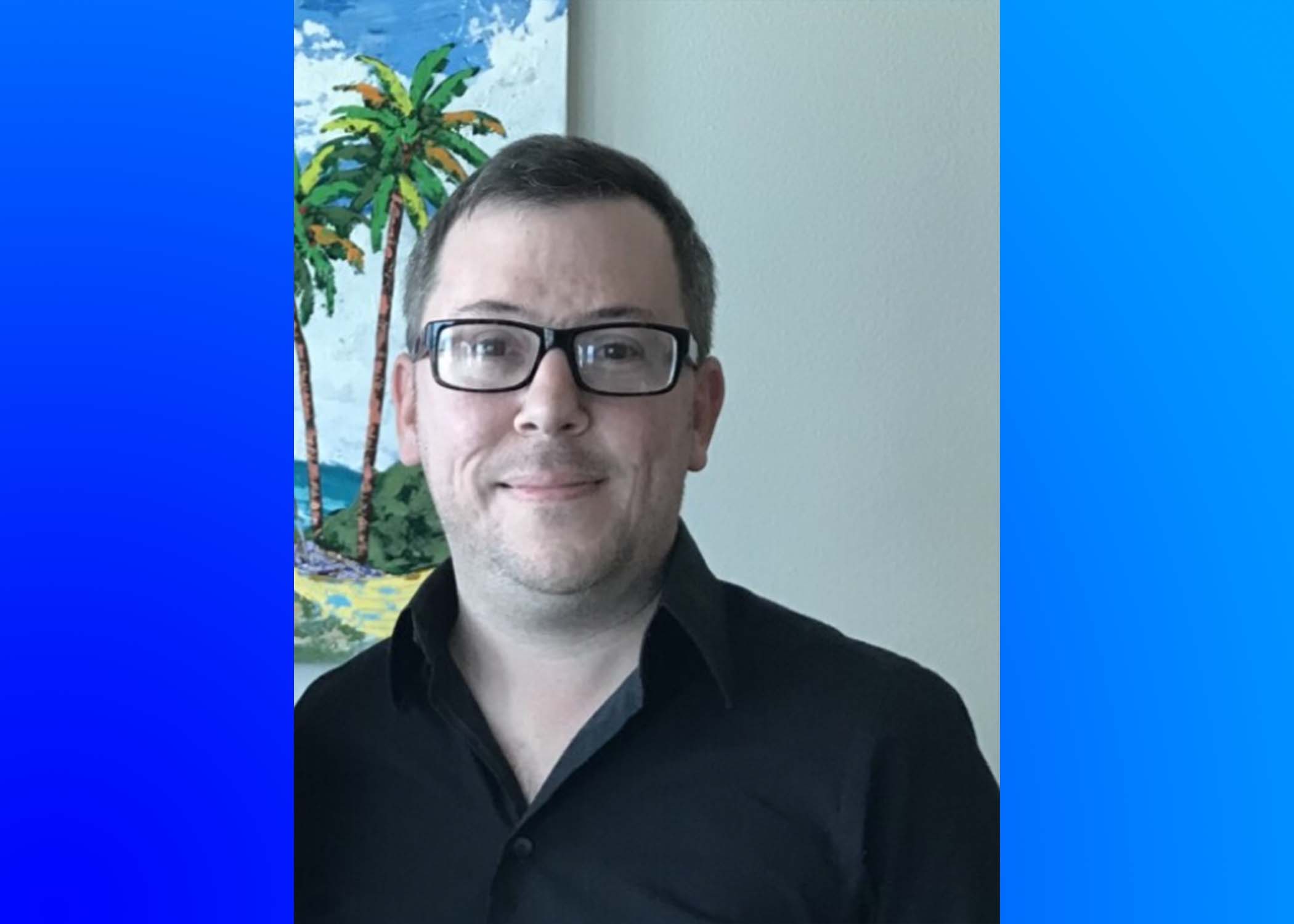 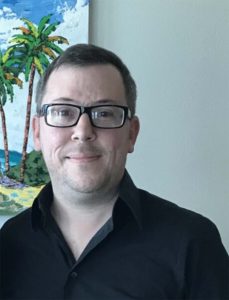 His devotion to family and service to those in need through both the church and his career highlighted Nathan’s life. Born and raised in Trussville, Alabama, Nathan graduated from Hewitt Trussville High School and received a BA from the University of Alabama at Birmingham. He began his career in Birmingham at Hoffman Media. Following a desire to try out West Coast living, Nathan took a position at World Vision in Seattle, Washington, where his passion for nonprofits was sparked. That passion eventually led him to One and All, where he served as the Associate VP of Strategy. Nathan poured himself into each stop along with his career. He loved his coworkers and came to see helping others through nonprofit organizations as a life calling.

Nathan’s longest-lasting interests were live stage production and musical theater. He used his production talents to serve several local churches, starting as a young teenager. He had a unique way of taking charge of a situation, even though he was often the youngest person on the team. As a spectator, he loved Broadway musicals. He attended countless performances all across the country, often dragging his friends and family along with him. Nathan also loved good humor. In everything he did, he found a way to make people laugh. He often self-proclaimed the title of “Funniest Looney.”

Nathan loved his friends and family. He brought joy into each of their lives in ways that were as unique and special as his own personality. He adored his parents. He had an unshakable bond with his brothers. He cherished his sisters-in-law. He was completely smitten with his nephews and nieces. His impact in life has been felt worldwide but most importantly in the hearts of those he knew and loved. His life is reflected by the words of his Savior, “Truly I tell you, whatever you did for one of the least of these brothers and sisters of mine, you did for me.”

He is preceded in death by his loving grandparents Cliff and Wiffie Moore and Ed Looney.

Because of his work and love for nonprofits, the family is asking that donations be made to Operation Smile, a nonprofit he worked with, in his memory.