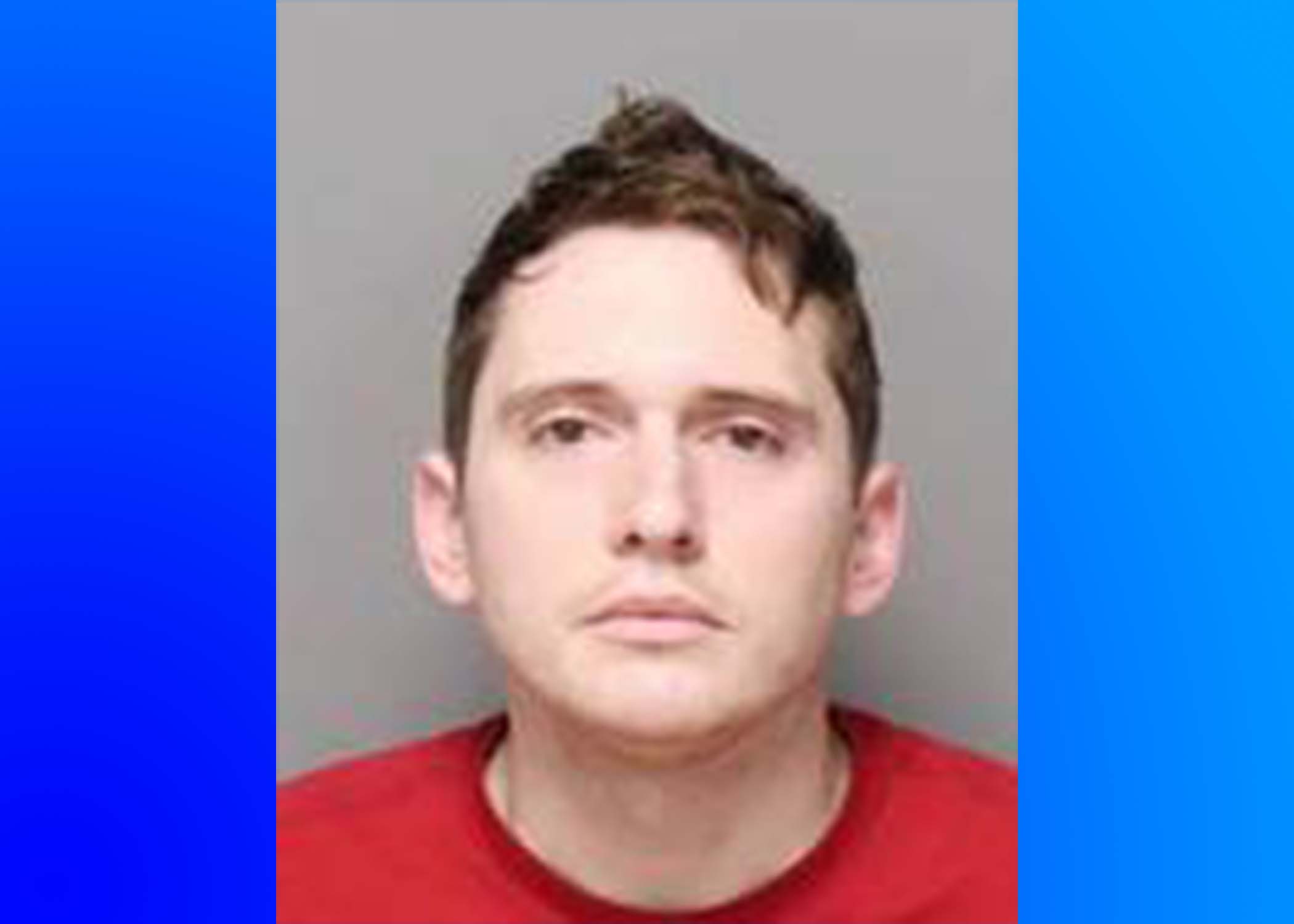 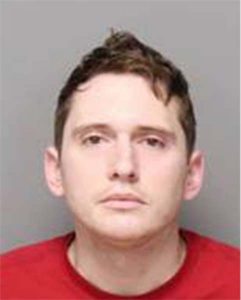 According to the Trussville Police Department, officers were dispatched to the Chevron located at 5981 Chalkville Mountain Road in reference to a welfare check on a man asleep in a white Toyota Tacoma. Upon arriving at the scene, officers noticed that the man was the vehicle’s sole occupant and woke the man when they opened the door.

Officers identified the man as 30-year-old Christopher Brett Romine, who stated that he was not sleeping, just resting his eyes. When asked if he had recently taken any drugs or possessed a firearm, Romine stated the last time he smoked weed was in high school and had a gun in the vehicle, but was not carrying any weapons on him.

Romine provided a gun permit that had expired in 2020.