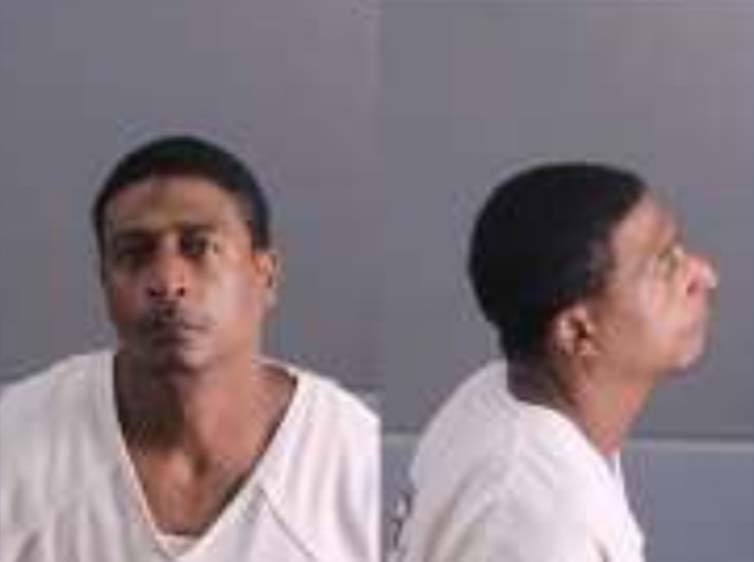 UPDATE: Arrest made in assault of 9-year-old

BIRMINGHAM — The Birmingham Police Department reports an arrest has been made in a recent assault investigation involving a 9-year-old wounded by gunfire. 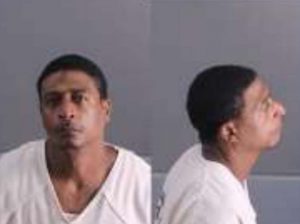 According to the Birmingham Police Department, Harvedris Jujuan Douglas, 43, of Birmingham, was taken into custody shortly after the incident and held pending further investigation. On November 12, 2021, formal charges were filed with the Jefferson County District Attorney’s Office.

Reports state that at approximately 3:39 p.m. on Wednesday, November 10, officers from the Community Safety Partnership Unit were patrolling the area near the 800 block of 44th Place North in the Morton Simpson Housing Community when shots were heard nearby. Officers were alerted by community members that a child was wounded by gunfire. Officers observed the victim in the backseat of a vehicle suffering from an apparent gunshot wound.

The child was transported to Children’s Hospital of Alabama with life-threatening injuries.

The preliminary investigation suggests the child was standing outside of a vehicle in the parking lot when shots were fired amongst two males, and the victim was caught in the crossfire. Detectives were able to establish strong leads within minutes from Real Time Crime Center officers.

Detectives presented the information gathered to the Jefferson County District Attorney’s Office for review. After assessing the case, detectives obtained warrants for aggravated assault first degree ($200,000 bond) and discharging a firearm into an Occupied Vehicle ($50,000).

Douglas will be transported and held in the custody of the Jefferson County Jail. The suspect also has additional outstanding warrants with the City of Birmingham.