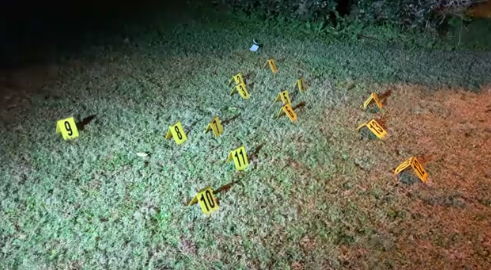 BIRMINGHAM — Two people are dead and two others were wounded in a Friday night shooting in Birmingham, according to Sgt. Rodarius Mauldin of the Birmingham Police Department. The shooting occurred in the 1100 block of 33rd St SW near Valley Creek at about 6:30 p.m. on Friday. 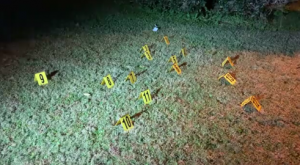 Mauldin said officers arrived at the scene of the double homicide after receiving a report of multiple rounds fired. Once on the scene, officers found two victims outside of a vehicle suffering from gunshot wounds. Those victims were transported to a local hospital with non-life threatening injuries.

Officers found two more victims in the backseat of a car suffering from multiple gunshot wounds. Those victims were pronounced deceased at the scene by Birmingham Fire and Rescue personnel.

Police do not currently have any suspects in the case, Mauldin said.