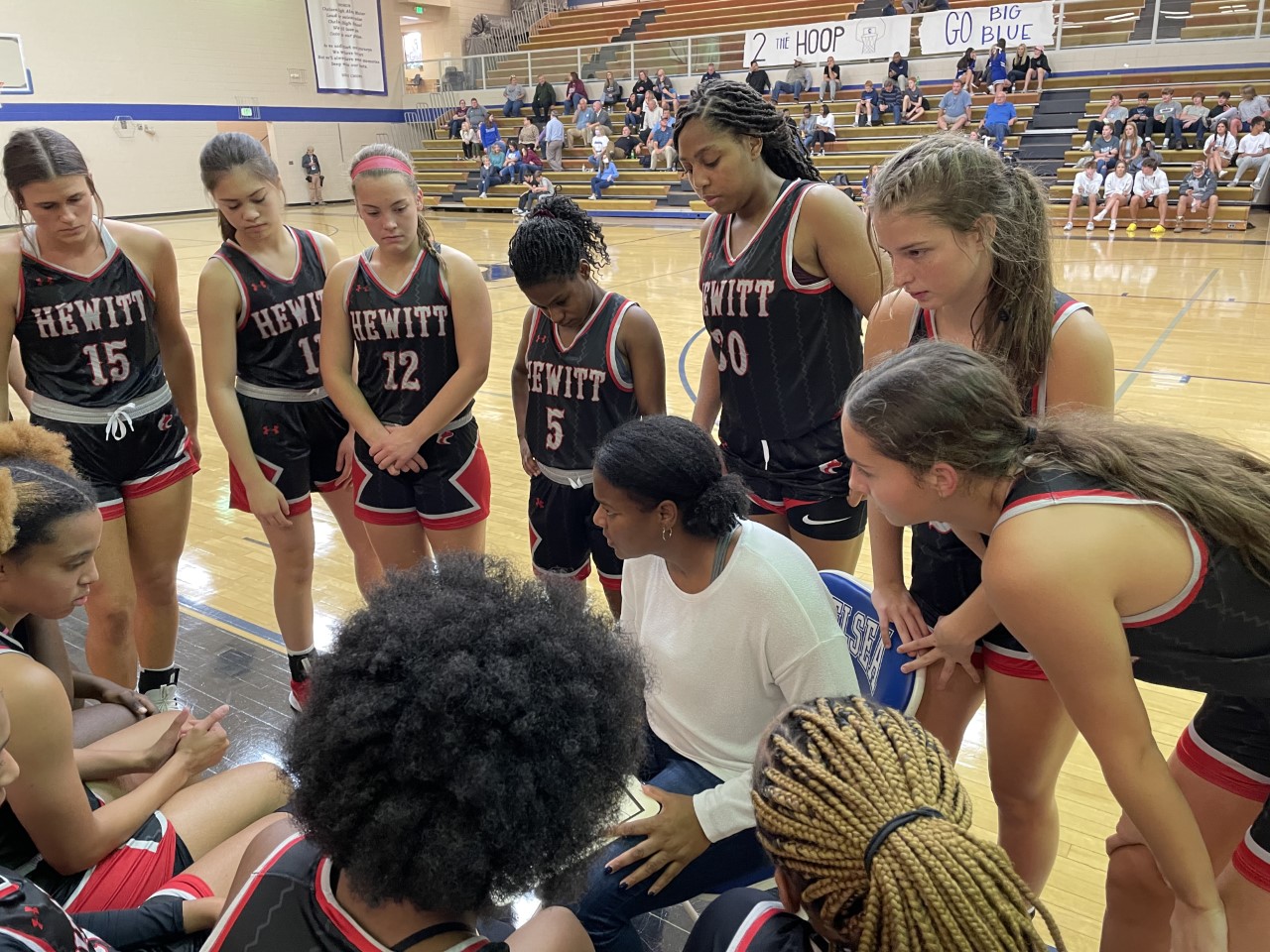 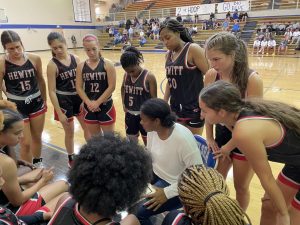 The Huskies were led by junior April Hooks, who had 19 points including a dagger of a three-pointer to forestall a comeback effort by Hornets guard Sydney Schwallee.

“April has no idea — I wish that she could see herself through my eyes and see how good I think she’s going to be,” Huskies head coach Tonya Hunter said after the win. “She’s going to be really good.”

After Hewitt-Trussville jumped out to a 17-4 lead in the first quarter, Schwallee got Chelsea back into the game, dropping a pair of three-pointers to close the gap to 28-16. At halftime, the Huskies held on for a 12-point lead, 30-18.

“I just try to have confidence in every shot,” Hooks said. “Even though every shot may not go in, I look at every shot as a new shot and shake off anything else.

Hewitt-Trussville went ice-cold in the third quarter, only scoring seven. They kept their scrappy defensive mentality, however, and held off Chelsea 37-24 in the third period.

“We were high last night off of that first game, and sometimes when your energy is up that high, you can kind of come out a little flat,” Hunter said. “How we came in also affected us. We were late coming through the traffic, so that sped us up mentally. Our prep wasn’t good coming in, and for teenagers, that’s tough … I think they responded well, though.”

Schwallee led all scorers with 20 points, including a pair of three-pointers in the final 90 seconds to twice cut the Huskies’ lead to single digits.

Jordan Harper scored 12 for Hewitt-Trussville. Mary Cartee and Leri Redd each scored 5 for the Hornets.