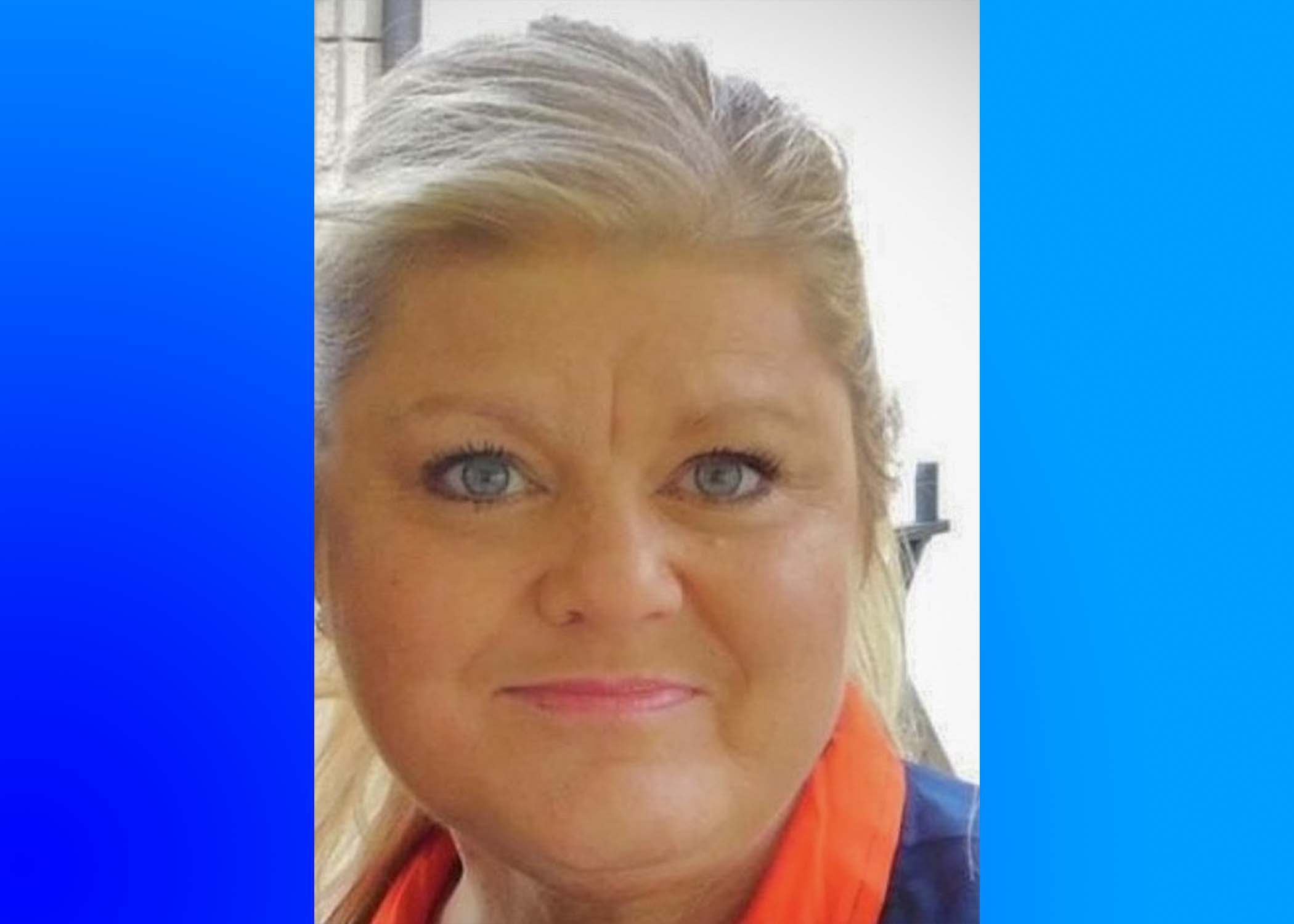 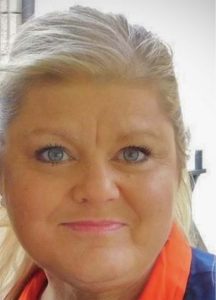 “Because she thought, If I just touch his clothes, I will be healed.”

“Immediately her bleeding stopped, and she felt in her body that she was freed from her suffering”