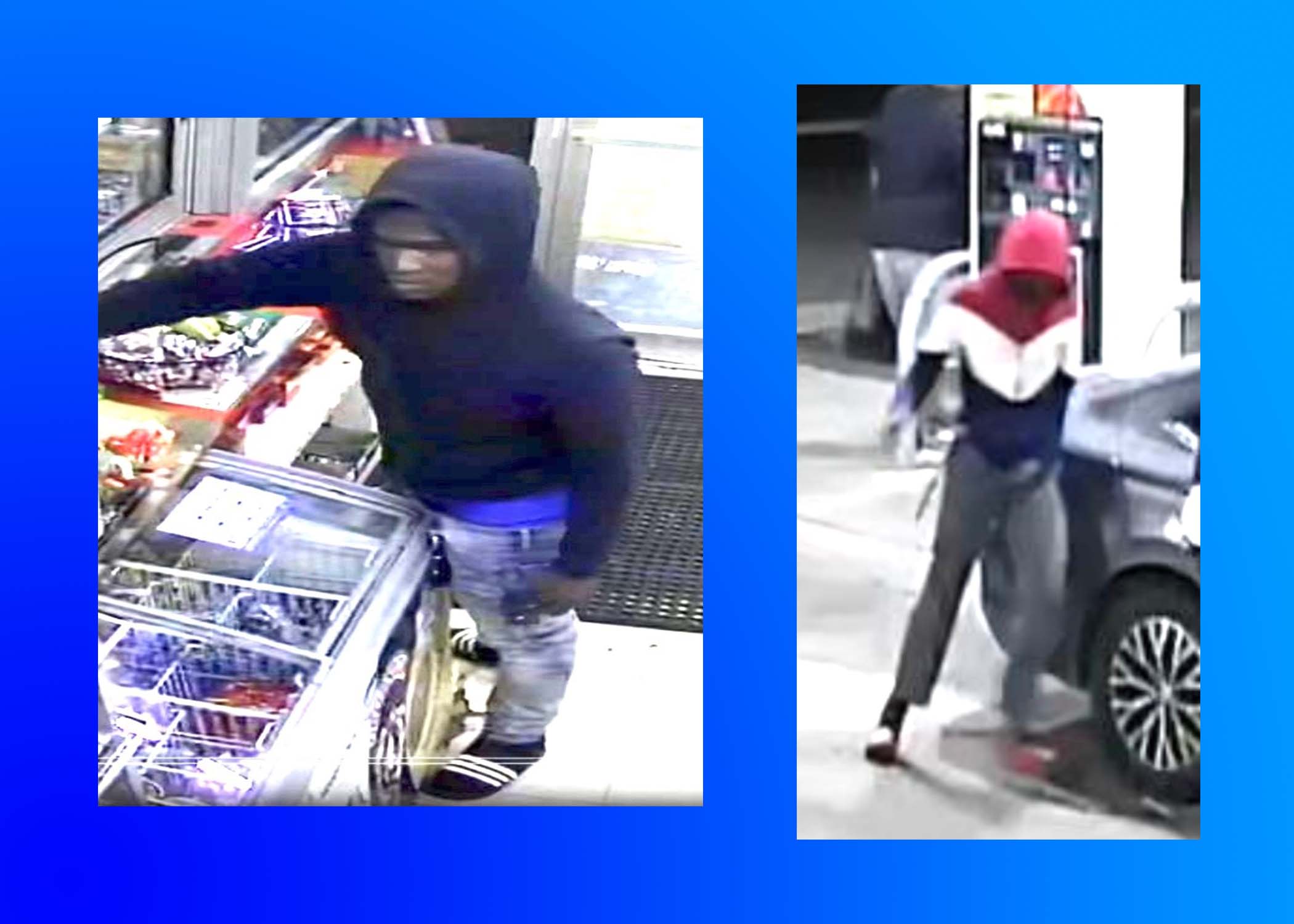 The vehicle has been recovered, but authorities are still searching for the suspects.

One of the suspects was wearing a hoodie, whitewash jeans, and black and white slides, while the other suspect was wearing a red, white, and blue hoodie and gray pants.

Authorities ask that if anyone has information on the suspects’ identities, contact Birmingham Police Department Robbery Detectives at 205-254-1753 or remain anonymous by contacting Crime Stoppers at 205-254-7777. 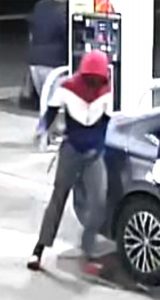 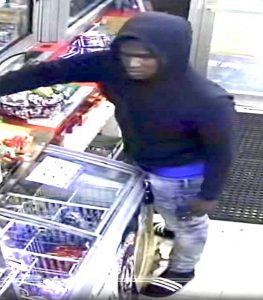