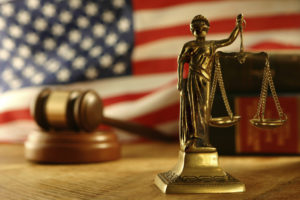 Senior U.S. District Court Judge Karon O. Bowdre sentenced Gary Charles Dixon, Jr., 36, to 87 months in prison on one count of distribution of 50 grams or more of methamphetamine. Dixon pleaded guilty to the charges on July 20, 2021.

“Smuggling contraband into our state prisons compromises the safety of everyone in the facility,” Escalona said. “This type of conduct, especially by those sworn to protect the institution, will not be tolerated. We will continue to work with our law enforcement partners to investigate and prosecute corrections officers who violate positions of public trust.”

According to the facts presented at the sentencing hearing, Dixon attempted to smuggle 497 grams of methamphetamine into William E. Donaldson Correctional Facility in Bessemer, Alabama,  where he was employed as a corrections officer.