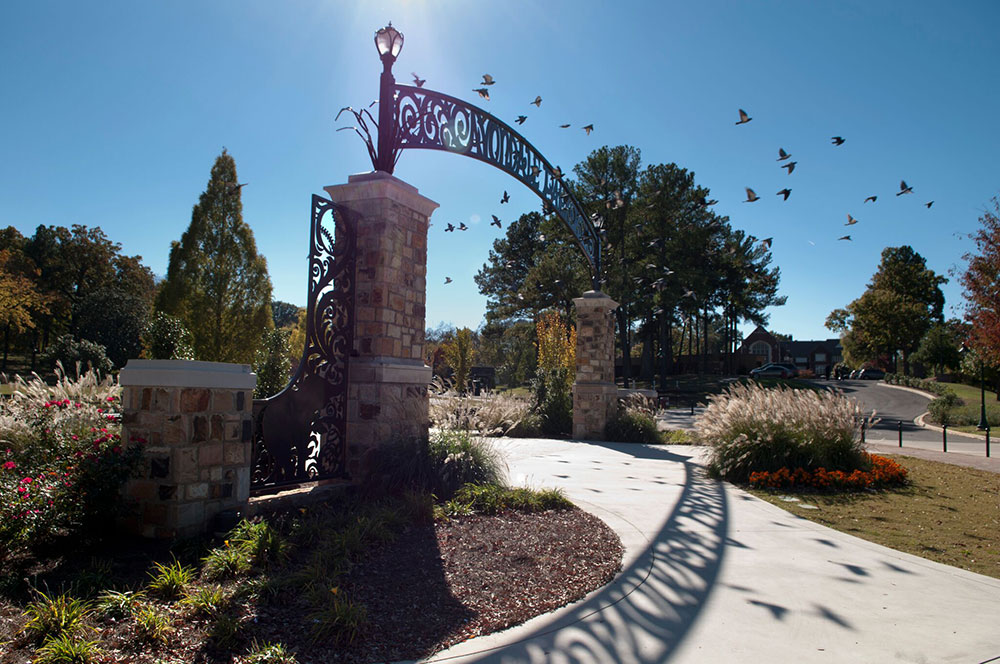 BIRMINGHAM — The Jefferson County Coroner’s Office has identified a man found dead on a park bench in Avondale. 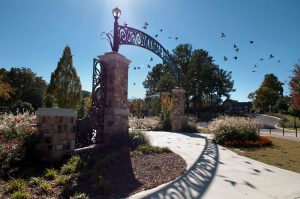 Wallace David Fine, 67, of Birmingham was discovered sitting on a bench in Avondale Park around 5 a.m. on November 17 by a passerby. The witness then went to a nearby convenience store and reported that he had found a man dead.

Initial reports stated that Fine had died of a gunshot wound. However, that is not the case, Deputy Coroner Bill Yates said.

“A postmortem examination has been performed and at this time there has been no evidence of foul play found,” Yates stated. “The circumstances surrounding the death are being investigated by the Birmingham Police Department.”