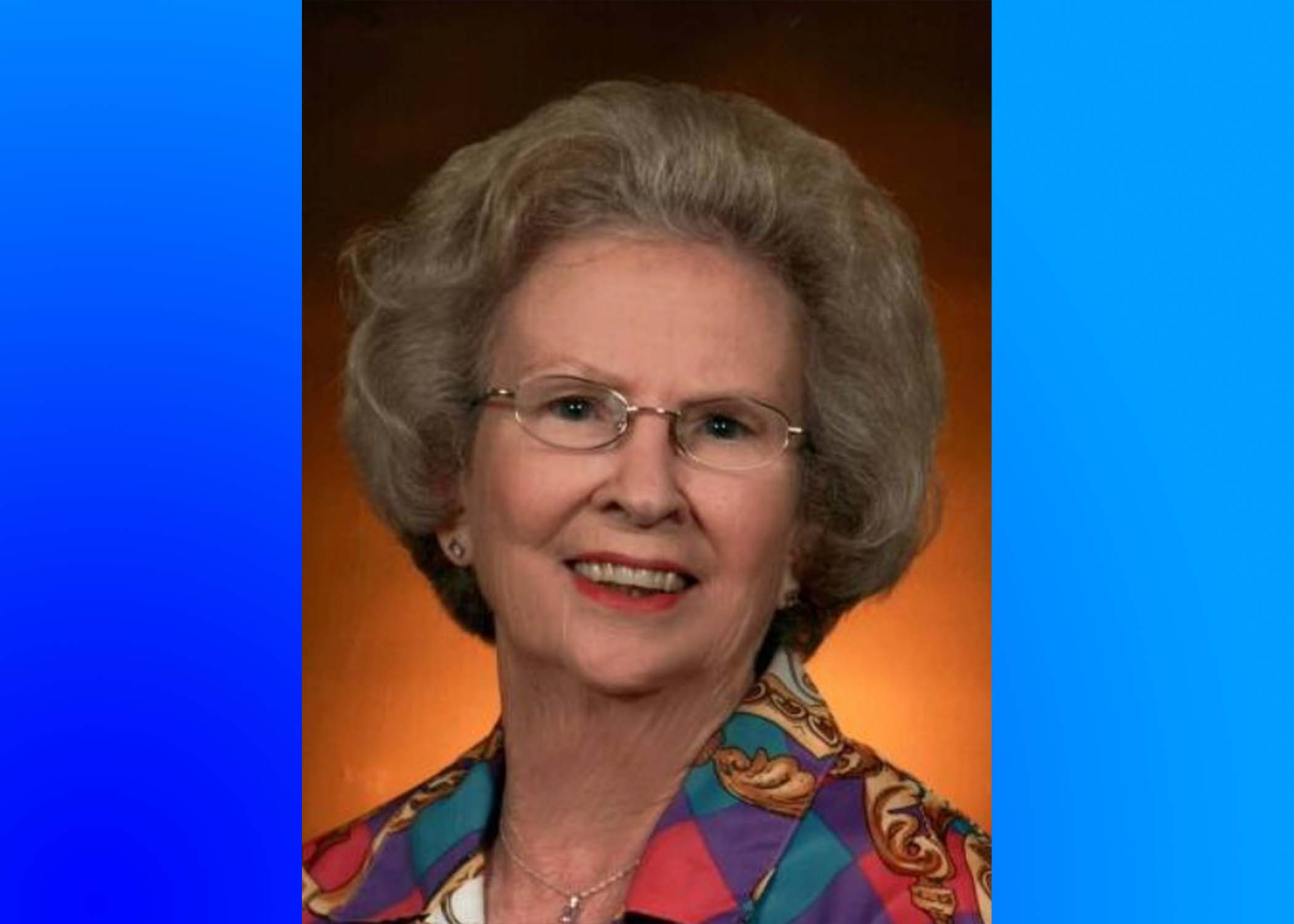 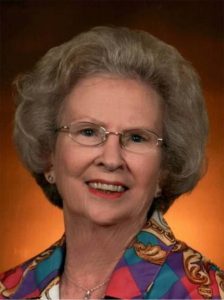 She was the daughter of Maebelle and F.M. Wester of Whiton, Alabama, and came to Birmingham as the bride of Olen V. Cowan in 1943. Louise was a member of First Baptist Church of Trussville and a previous member of South Roebuck Baptist for 30 years. She had many hobbies but traveling, gardening, and playing bridge were the ones she enjoyed the most. Louise adored her family and was a loving “Meme” to her grandchildren and great-grandchildren.

Preceding her in death were her parents, her husband, of fifty-one years, Olen V. Cowan, special friend, Clifford Markley, and brother, Willard Wester.

The funeral service will be held at 2 p.m. Friday, November 19, 2021, at Jefferson Memorial Gardens, with visitation one hour prior to the service.