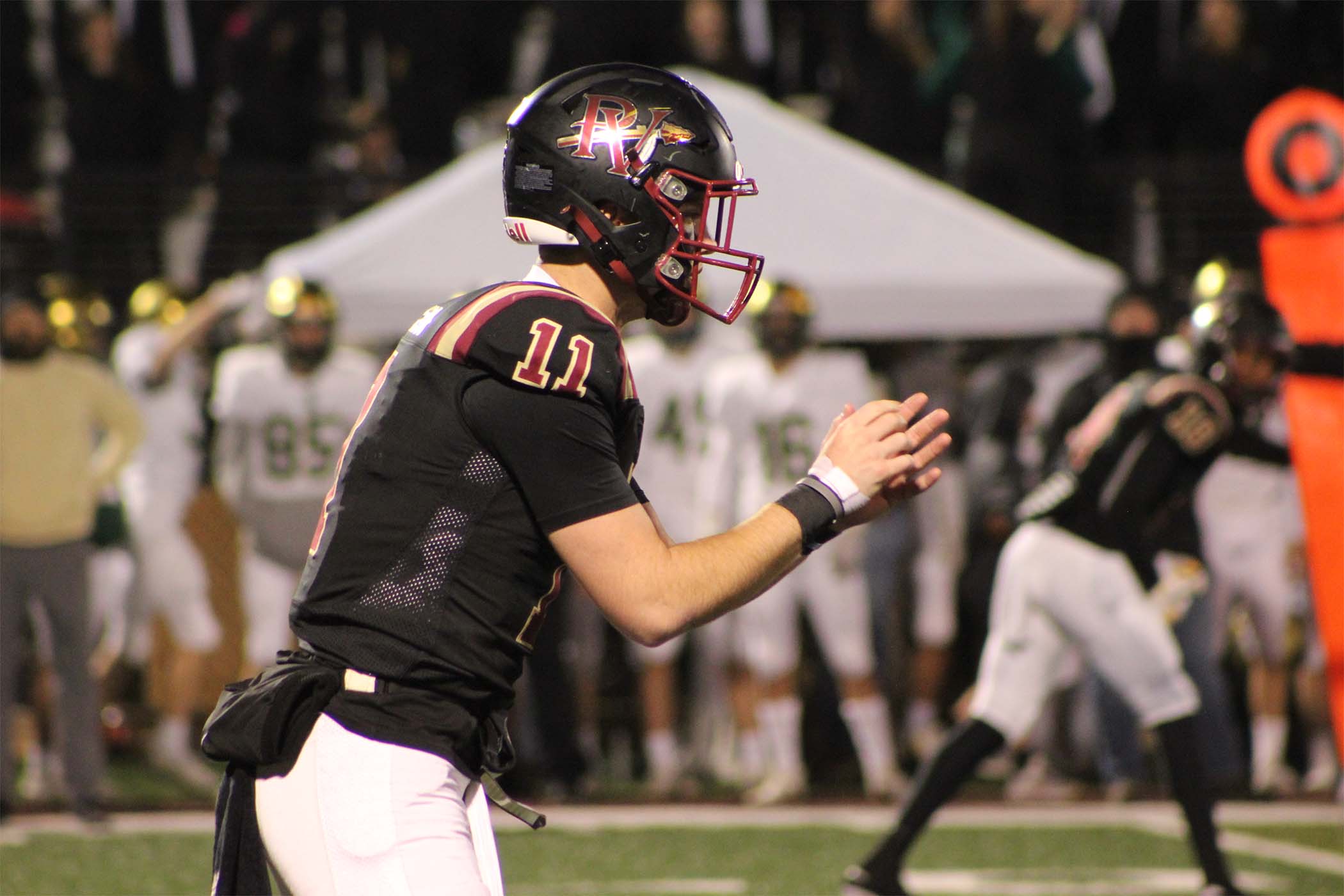 PINSON — Pinson Valley ended its season with a 30-0 playoff loss against against Mountain Brook here on Friday, November 19, 2021, 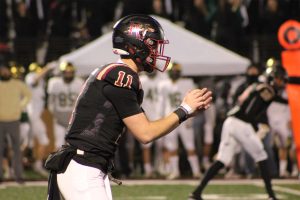 The Indians finished their season at 10-4 and bowed out in the quarterfinals of the AHSAA 6A playoffs. The They struggled from the beginning, fighting desperately to get the upper hand on the Spartans. Mountain Brook scored first with five minutes left in the first quarter, and if that had been the only score of the game, it would have been enough.

Pinson Valley rforced the Spartans to punt on their second possession. But, unfortunately, it was not enough.

“It happens it’s a part of the games somebody’s gotta win, somebody got lose,” head coach Sam Shade said.

Zach Pyron threw for 2 yards and went 1 for 7 on attempts through the air. Mike Sharpe II powered the running game, going for 79 yards on 13 carries.

Mountain Brook used quick strikes to exploit Indian’s offense and defense. Pinson Valley struggled to keep up with the Spartans, play after play being pushed further away from the end zone.

The Indians never stopped fighting, but it was a futile effort. Mountain Brook will now move on to the semifinals where they will face a Clay-Chalkville team that withstood its toughest test of the season, a rematch with Gardendale that took the Cougars to overtime.

The loss eliminates the defending 6A state champions from the playoffs.

“I’ve got to give credit to Mountain Brook. They had a great game plan, their players executed,” Shade said. “Some plays we would like to have back, but that’s part of the game. Sometimes it’s not going to go your way.”

As the seconds counted down in the final quarter of the game, Pinson Valley’s sideline was tear-filled.