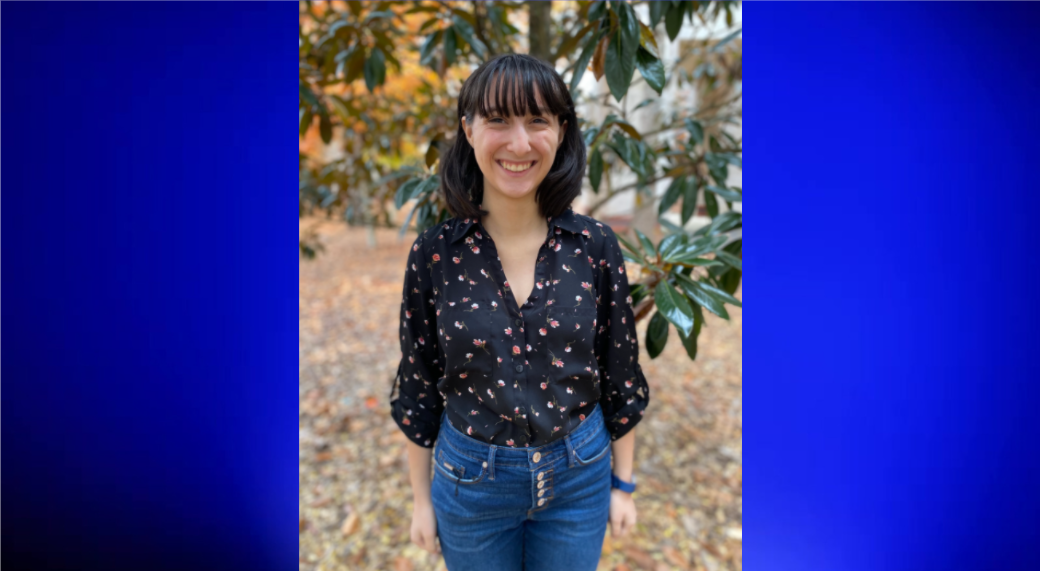 TRUSSVILLE — Hewitt-Trussville High School senior Katherina Spusta was a standout scholar at the recent Varsity division of the Northern Georgia Fall Tournament of the National History Bee and Bowl. 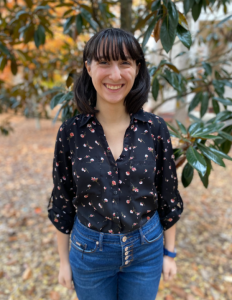 Competing in the History Bowl as a team of one, Spusta had an average score of 280 points with a record of 4-1, qualifying her for Nationals, which will be held in Washington D.C. in late April, according to Scholars Bowl sponsor Josh Haynes.

“This was an incredible achievement,” Haynes said. “Especially since she did it all by herself.”

Spusta also competed in the History Bee, an individual competition, later that day and was a finalist, thus qualifying for nationals.