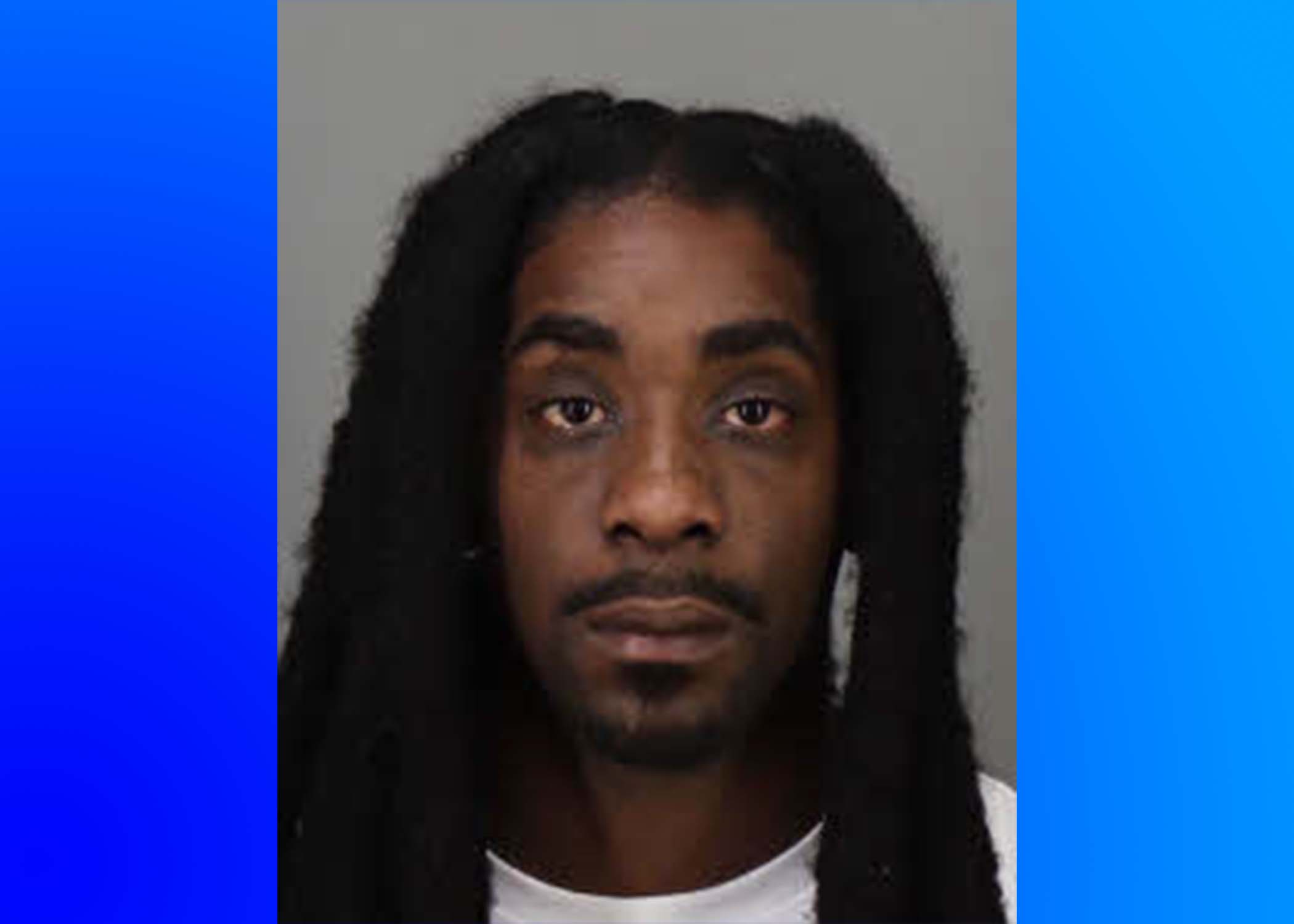 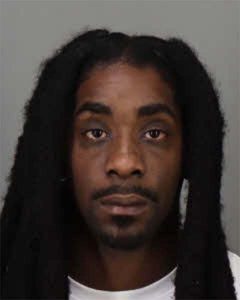 According to the Trussville Police Department, Byron Dedric McDonald, 29, of Birmingham, was arrested during a traffic stop when officers observed the red Chevrolet Corvette he was driving travel South on North Chalkville Road with an expired tag. The responding officer reported as the vehicle was coming to a stop, McDonald was observed leaning towards the passenger seat, “creating furtive movements which appeared to be an attempt to conceal something.”

Officers approached the vehicle, explained the traffic stop, and then asked McDonald why he reached into his passenger seat. McDonald stated that he was on the way to his baby shower, and he only had a small amount of marijuana on him before holding up a glass mason jar filled with a green leafy substance consistent with marijuana.

The officer requested for McDonald to step out of the vehicle to perform a probable cause search. In McDonald’s front right pocket, 0fficers discovered a large undetermined amount of US Currency, and inside the vehicle, a white plastic bag was discovered in the center console. Officer’s asked McDonald, “is the weed from the jar the only thing in the car?” and he responded, “There’s another 17 grams in a bag in there.”

Officers also located in the passenger seat floorboard under the floor mat a Glock 19 9mm pistol with 13 bullets in the magazine and none in the chamber. McDonald stated that he did not possess a pistol permit.

McDonald was arrested on November 14 for possession of marijuana first-degree, drug paraphernalia, and carrying a pistol unlawfully. Warrants were obtained, and he was transferred to Jefferson County Jail the next day.