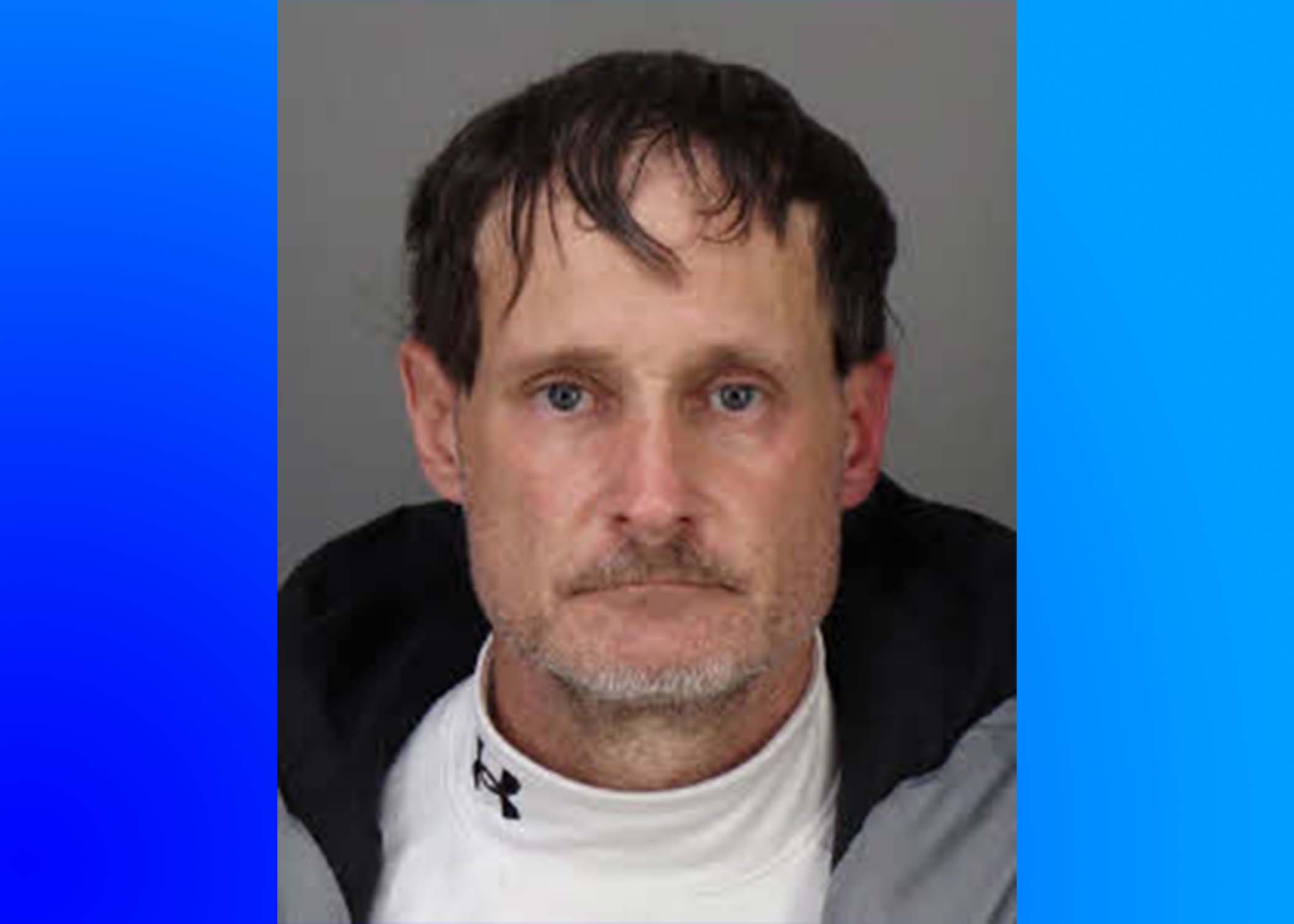 TRUSSVILLE — The Trussville Police Department arrested an Oneonta man during a traffic stop for the possession of marijuana on Tuesday, November 9. 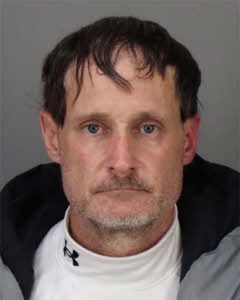 According to the Trussville Police Department, Scott Freeman Snead, 55, of Oneonta, was arrested during a traffic stop. Officers were patrolling the 5900 block of Chalkville Mountain Road when they observed a vehicle with an expired vehicle tag. Offices performed a traffic stop on the vehicle that had Snead and another occupant.

During the vehicle search, the officers located a clear plastic baggie containing a green leafy substance, believed to be marijuana, in the gap between the passenger seat and the center console. The driver and Snead both denied ownership of suspected marijuana.

The suspected marijuana was weighed (1.2grams) prior to testing positive in a marijuana field testing kit.

Snead was arrested for possession of marijuana second-degree and paraphernalia and was transported to the Trussville City Jail.