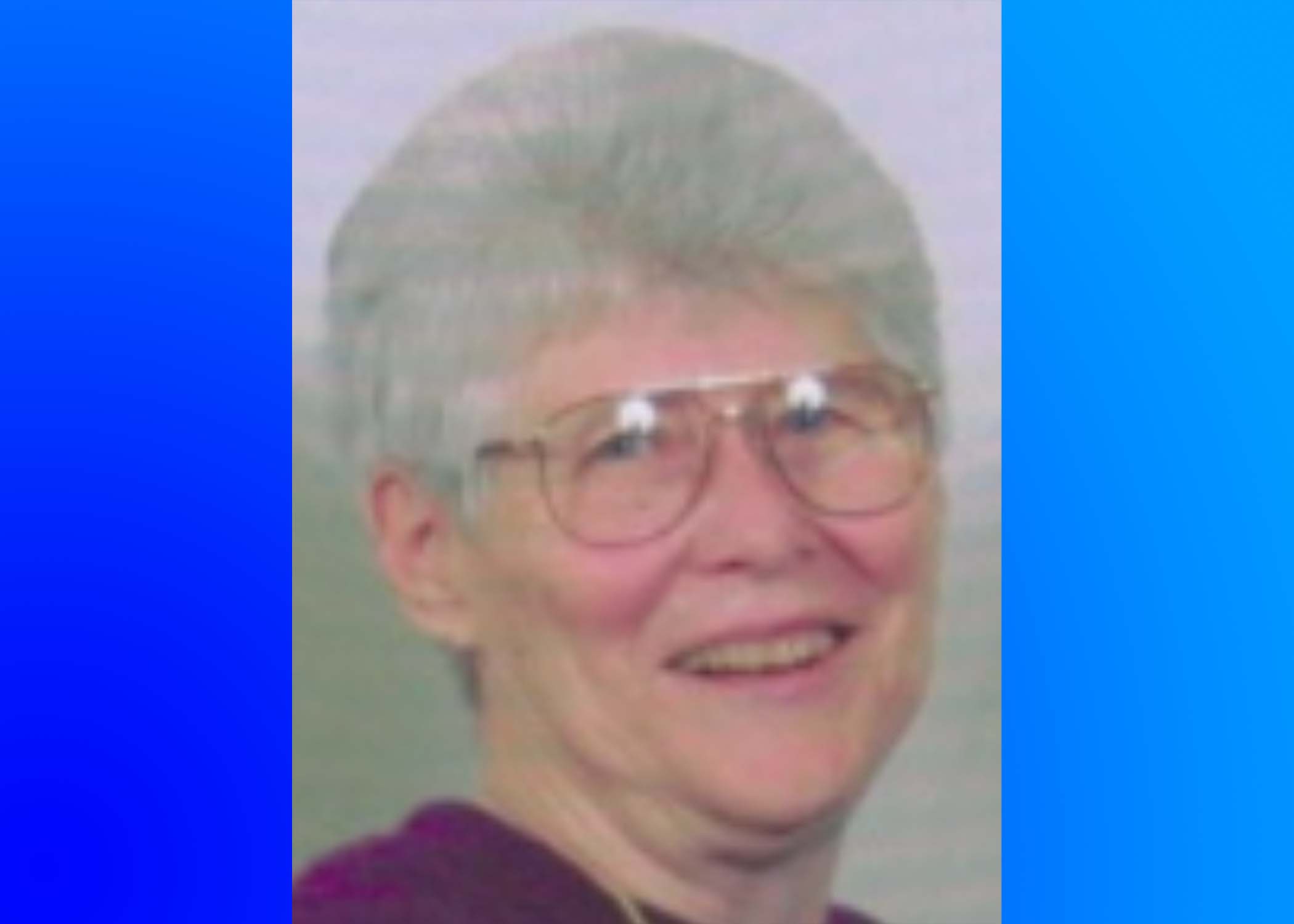 Barbara Ann Barnett was born on May 12, 1937, in Northern Jefferson County.

She attended Mt. Olive Elementary as a child and later graduated from Woodlawn High School. She then obtained a Bachelor’s degree from The University of Montevallo. She worked for more than 30 years at Liberty National Insurance before retiring. Barbara passed away on November 16, 2021, at the age of 84. 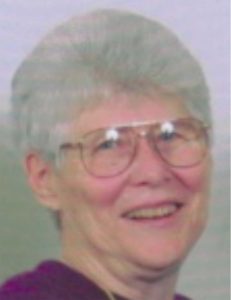 Preceded in death by:

And many other great-niecess and nephews.

Aunt Barbara was a terrific softball player. She played all positions but really shined at 3rd base and pitcher. Barbara was inducted into the Central Alabama Softball Hall of Fame in 1985. She was the first female ever inducted.

Barbara was also a prolific bowler. She and her team won many tournaments. She was also inducted into the Bowling Hall of Fame.

Aunt Barbara never married or had children of her own. She treated her nieces and nephews as if they were her own children. She took them on summer vacations every year. There were so many incredible trips to the mountains and the beach, and even the Grand Canyon. She bought clothes, helped pay for college and other education expenses, and even helped buy some cars.

Aunt Barbara was a very selfless person and made sure everyone was taken care of first.